Nice, did you used an animated gif ? 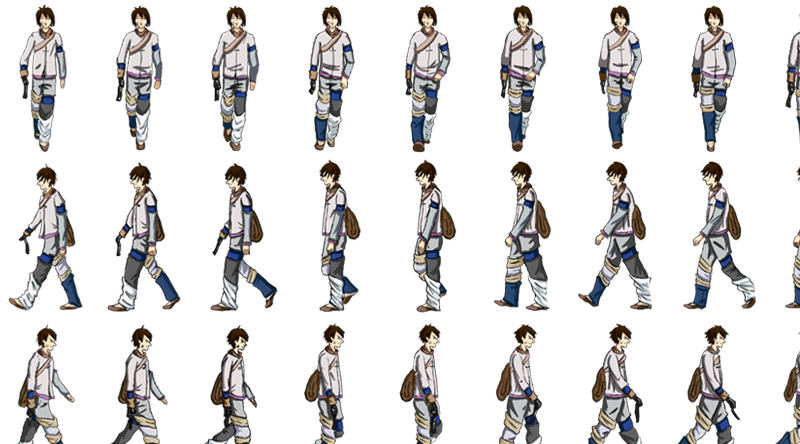 It's only a test, I used filmstrip with video game sprites

Nice Asian feel! Which app did you use to indentify the glyphs?

I found them in the CJK sections of the MEDIA > CHANGE TEXT dialog:
法郎

According to Google translate this means "Franc". That sounds suspiciously like "Franco" ??

for the ideograms I used google translates and then I copied them in BluffTitler and selected a font to show them. I would be wrong because these cartoons are usually Japanese, but I wrote in Chinese .... LOL !! 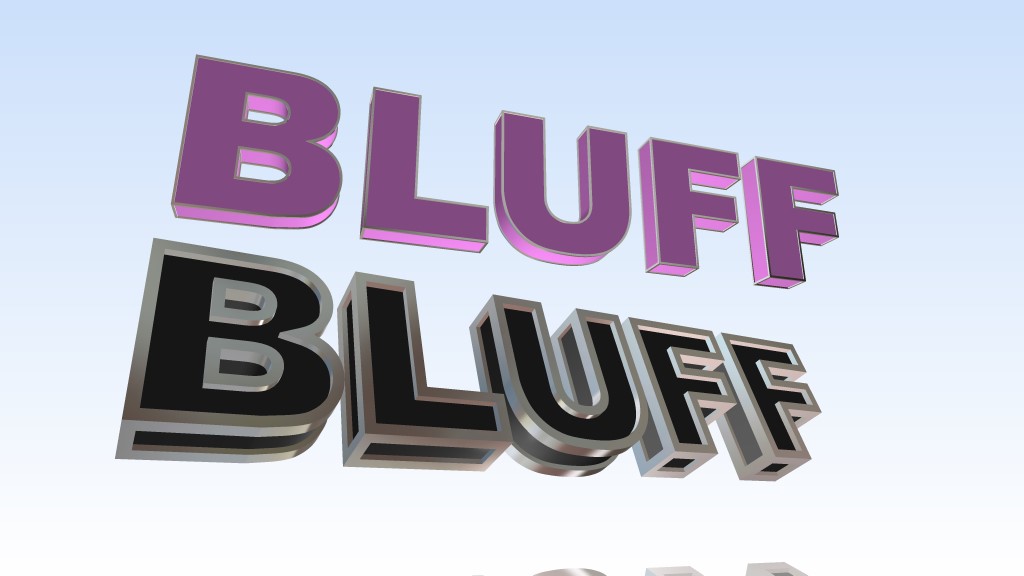 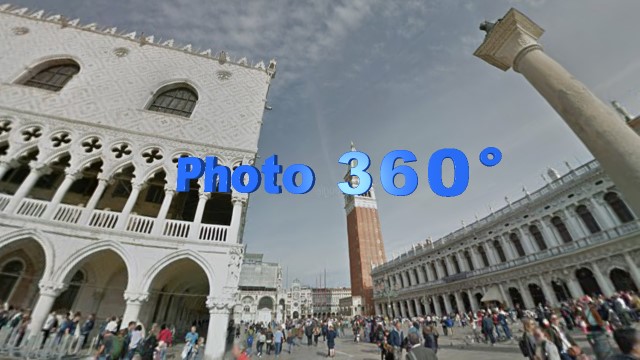 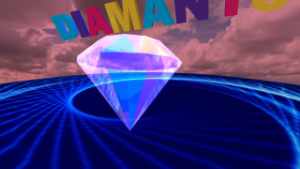 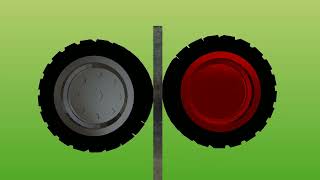 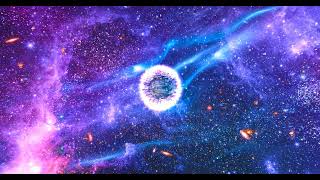 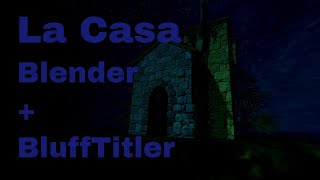 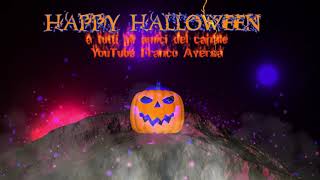