NextPreviousHomeTesting the 64 bit version of BluffTitler 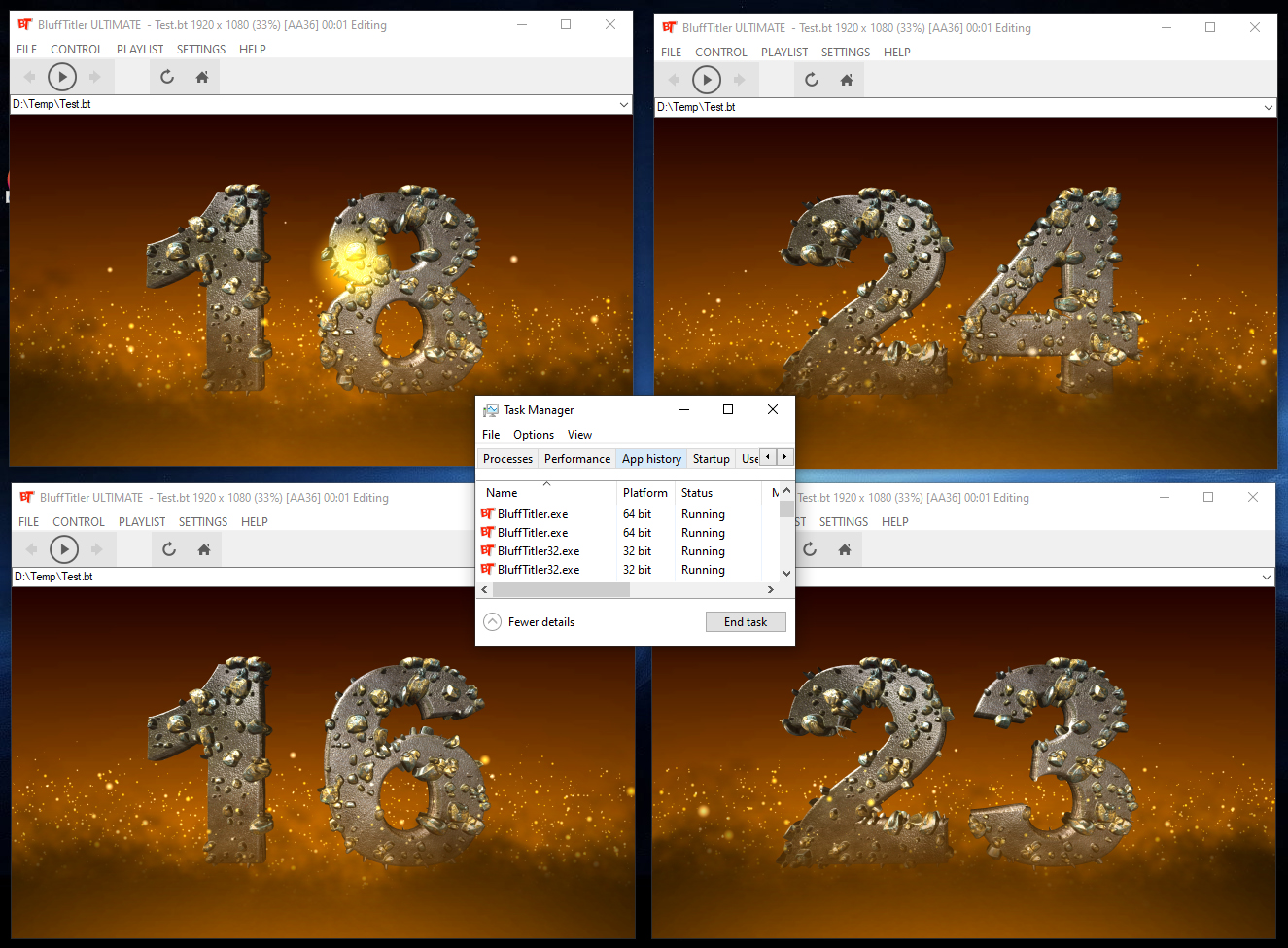 We are currently testing a 64 bit version of BluffTitler.

In this screenshot you can see 4 instances of BluffTitler running at the same time, on the same desktop, playing the same show in super high quality mode (36 samples per pixel). The frames per second is printed by a displacement mapped text layer by using the text "<fps />".

We weren't expecting a huge performance boost because all the hard work is done by the graphics card (GPU) and not by the CPU, but as you can see in this screenshot we were wrong.

The 64 bit version can also use more memory, which is useful if you are using lots of high resolution/high detailed media files and render in 4K or 8K.

So yes, the 64 bit version of BluffTitler will be a huge technology upgrade!

The photo does not show the difference in performance (I don't see numbers)?
I always thought that my video card (GPU) is the device that determines BlufTitler's performance.
Good to hear that a 64 bit version gives a performance improvement as well.

What performance improvement can we expect?

Dick, the big numbers you can see in the screenshot are the frames per second, which equals performance.

BTW, in normal quality mode they all run in 60 FPS (as limited by the monitor), so we had to switch to super high quality mode (menu item SETTINGS > SUPER HIGH QUALITY) to measure the difference.

"Dick, the big numbers you can see in the screenshot are the frames per second, which equals performance."

My mistake, I was looking in the task manager window and title bars and not the actual photos!

Also could you make the Taskmanager larger so we can see the Cpu and Gpu Utilization? Here is mine with the oneven floor show save as video in UHD 8K Super High Quality and it is just a snapshot where clearly the Cpu is doing the heavy lifting and curiously the rendering takes place under System instead of BluffTitler(32 bit) with the Gpu doing nothing and only spikes to 16% every few seconds.

This announcement started in this Article in the link below and has some interesting info IMHO.

I`m very excited for the new 64-bit version and all the new features that come.

Wow this is a great improvement.
But I can't stop to ask: Gives it also changes for improved Particles effects or even new ones?

Filip, the particle layer is a good example of the CPU and GPU working together so I'm sure optimizations can be realized there!

michiel， In the 64-bit version, rewrite V11_DPACK_ReflectionMap.cfx! To retain the FX texture speed. Thank you!

Can I request to do some beta testing on Bluff 64 bit?

What we're thinking about is a public beta for registered users. We'll keep you informed.

Liuyongcai, please try to avoid the old V11 effects. The new Special\UVMapper effect is a perfect replacement for the old V11/V11_DPACK_ReflectionMap effect. It also features colourmapping, reflectionmapping and an FX TEXTURE SPEED property. Use the mirror layer for the reflections on the floor.

I understand the question thought, because the UVMapper alters the texture mapping except into normal "as it is" like UVModifier does, but that doesn't have texture speed option. That leaves the texture position property that many effects have but has the limitation of the length of the show to set speed because value to value between keys.

To have a constant speed what ever the length I also had to step into the V11 effect bag and found UVAnimator that did the trick.

komies is very correct! Thank you! 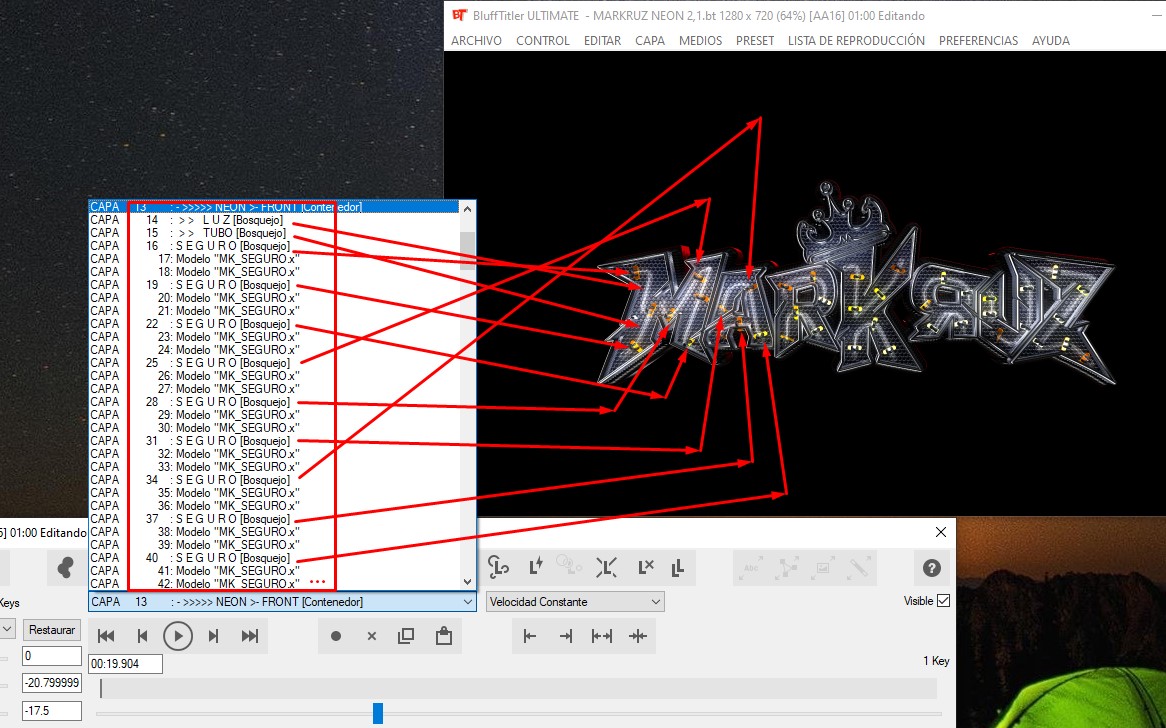 Well, I just assembled a new computer it would be a great thing to use BluffTitler in 64 bit.

What do you think? Is this good enough for the new BT 64 Bit Version?

How hot does it get!

Dani, Ulli, liuyongcai and others, if your PC has a 64 bit CPU and a 64 bit Windows version it will happily run the 64 bit version of BluffTitler!

Please do not worry about your system requirements. We'll continue to make sure all the templates that come with the installer and all the BixPacks will run fine on an average home computer. You do NOT need a high-end game machine to use Bluff!

So with Bluff addressing more memory and all available processors will definitely be an advantage. Looking forward to Bluff Studio 64 bit, (Bluff is more than a titler)

Thank you very much for your answers, my Friends.
I think, the new BT 64-bit version will be a new milestone. 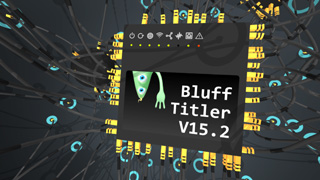 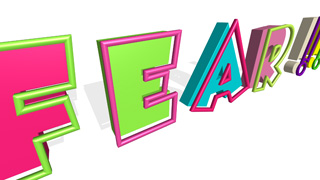 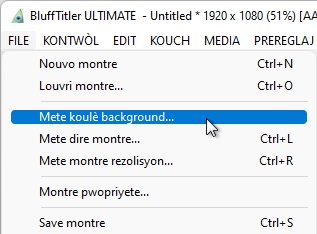 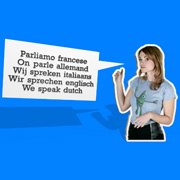 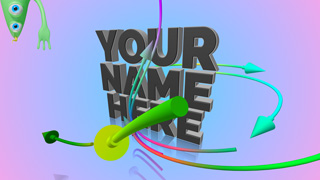 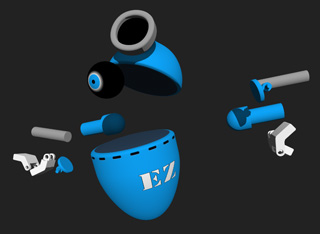 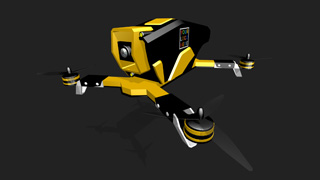