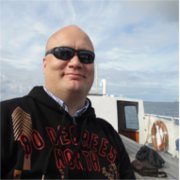 When I editing text and change one character, the cursor always jumps to the beginning of the text each time. Is the problem just on my computer or is it more common? Watch the video.

Pete, your video is private.

I think you've reached the 1000 characters per text layer limit. When you choose MEDIA > CHANGE TEXT... you can see the number of characters in the upper right of the dialog.

This limitation has been added to protect the framerate. Also realize that not many will read that amount of text, so from the UX perspective it's also a good idea to limit the amount of text.

If you really need this, use multiple text layers: one for every paragraph.

There is under 600 characters.

Does it happen when you edit very short texts that fit in the textbox?

And does it happen when you edit the long text in the MEDIA > CHANGE TEXT... dialog?

Ookay.. Houston, we have a problem... but I think there is a solution for that! :)
In the beginning of the video I'll show some another thing what happens when you editing text. It's not a problem, but I like to show up it anyway..
Description: at the end of line, before you hitting Enter, the counter shows 50 characters. But after hitting Enter the counter shows 52 characters. Two more. As you can see in the video.

Back to the main problem: when you reached the 512 characters the problem appears! (&H200, half of &H400.. :) )
CHANGE TEXT... dialog works as it should even there are more than 512 characters.
The problem also occurs when I edit very short texts that fit in the textbox. See the latter part of the video.

Thank you for your detailed report.

On Windows, a hard return is 2 characters: a carriage return and a line feed. So that's as expected.

The 512+ characters phenomenon is well spotted. It will be fixed in the next version. For now, I advise you to edit long texts in the MEDIA > CHANGE TEXT... dialog. Thanks again for your report!

Thank you. Well, I don’t usually use long texts. Sunny spring for everyone! 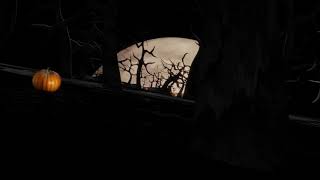 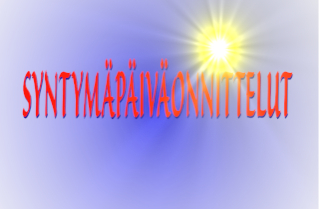 View all articles by PeteK