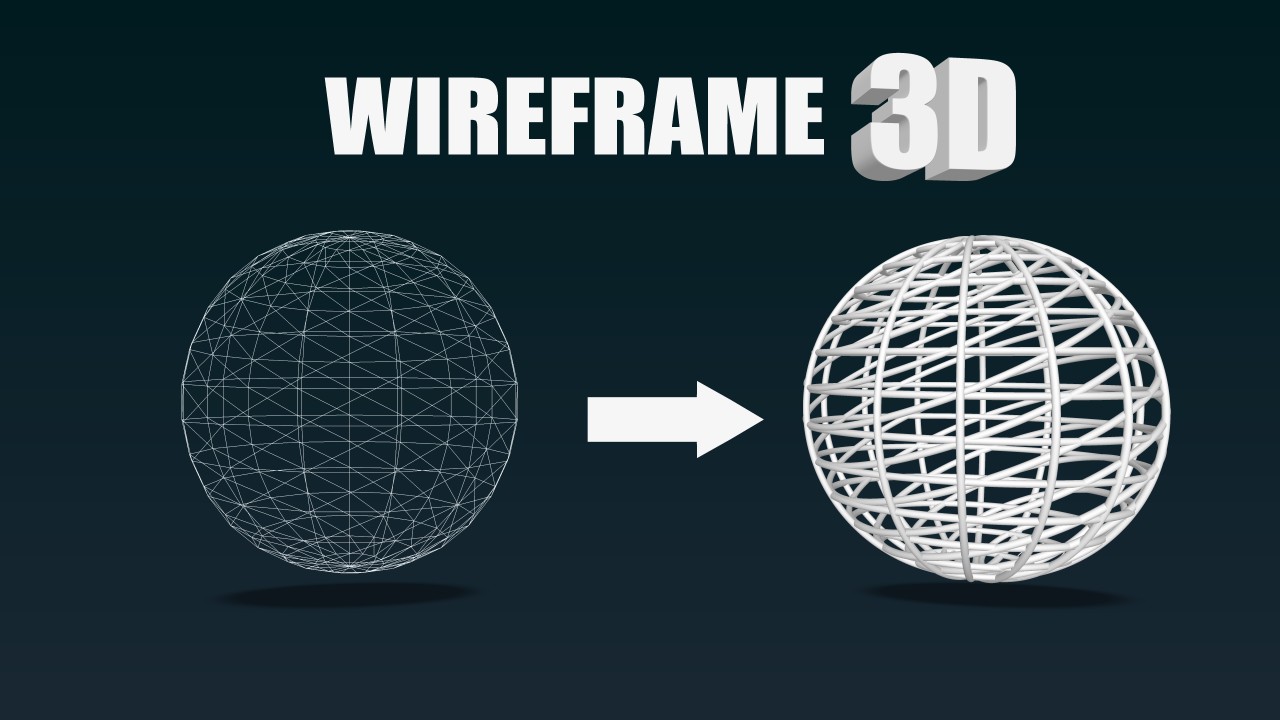 An option that would help a lot with the cfx wireframe effect is to integrate the 3D option to give volumes to the layers that you use the effect, a proposal that would help the creation of new designs 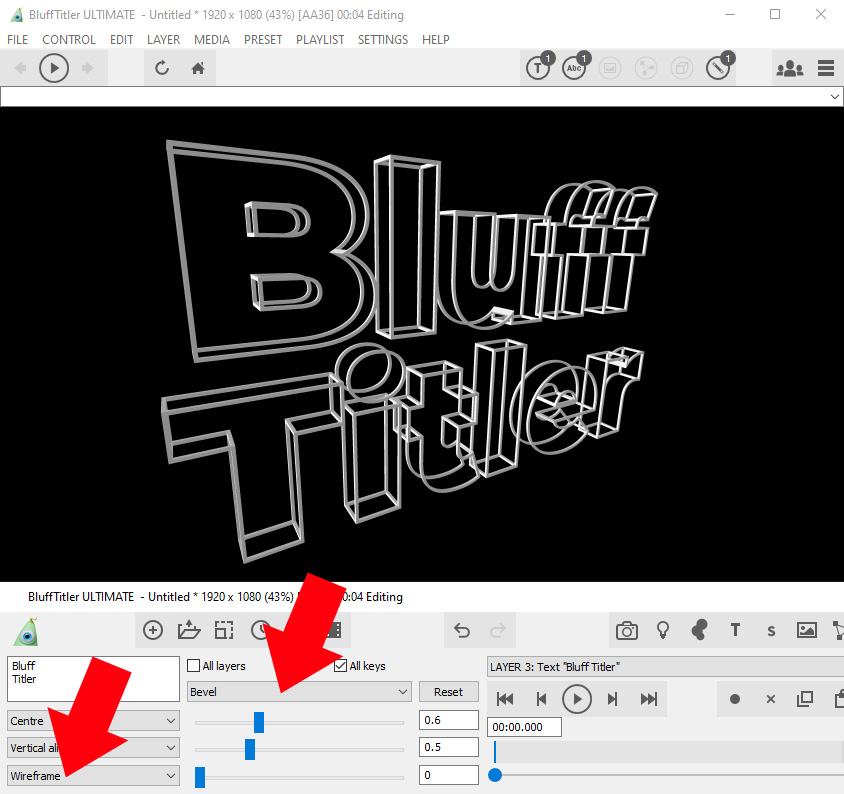 Thank you for your request.

Notice that the text layer features a WIREFRAME style that can be selected with the 3rd dropdown.

The thickness can be set with the 1st slider of the BEVEL property. 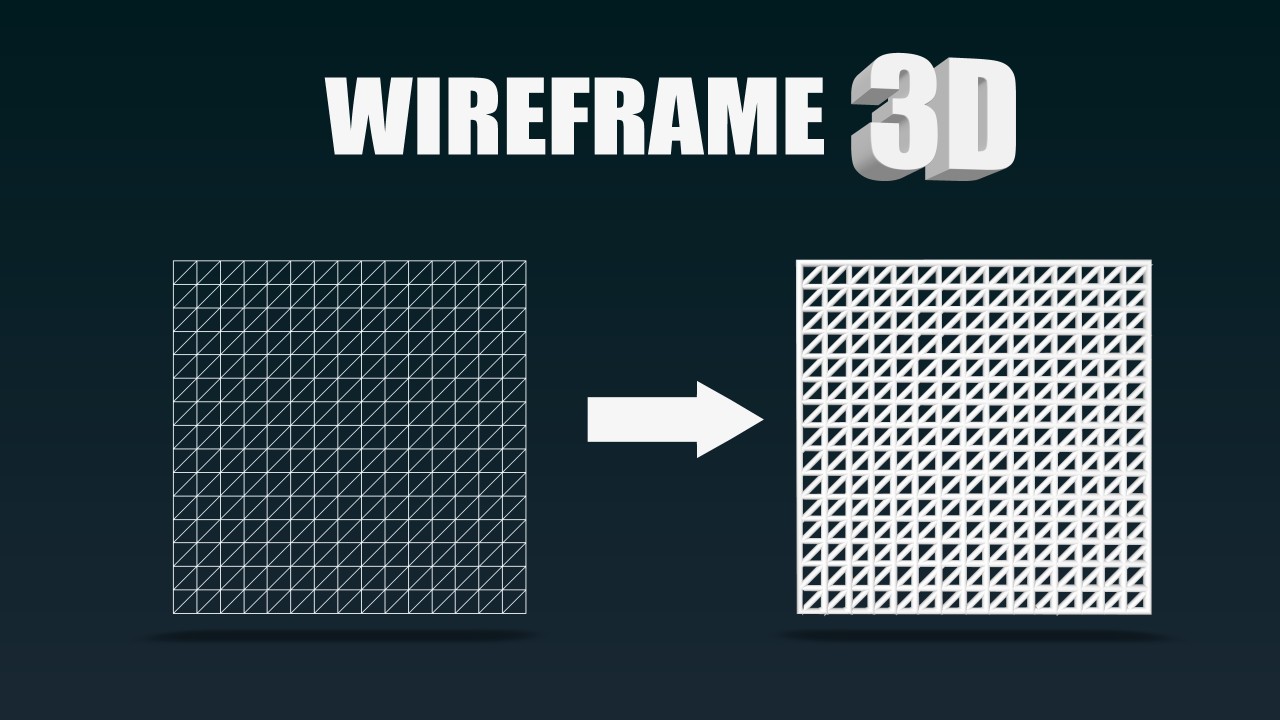 Yes it is a good option but it applies only to texts such as eps and only in its outline the cfx wireframe effect applies to its entire shape and to several layers such as image, model, eps text, etc. giving a precise mesh of its shape my suggestion is integrating the 3d to the mesh that is created with the cfx effect of wireframe would help the creation of metallic structures for new geodesic dome designs etc.

Interesting. Why don't you share some of your geodesic dome design 3D models in this community so we can play around with them? 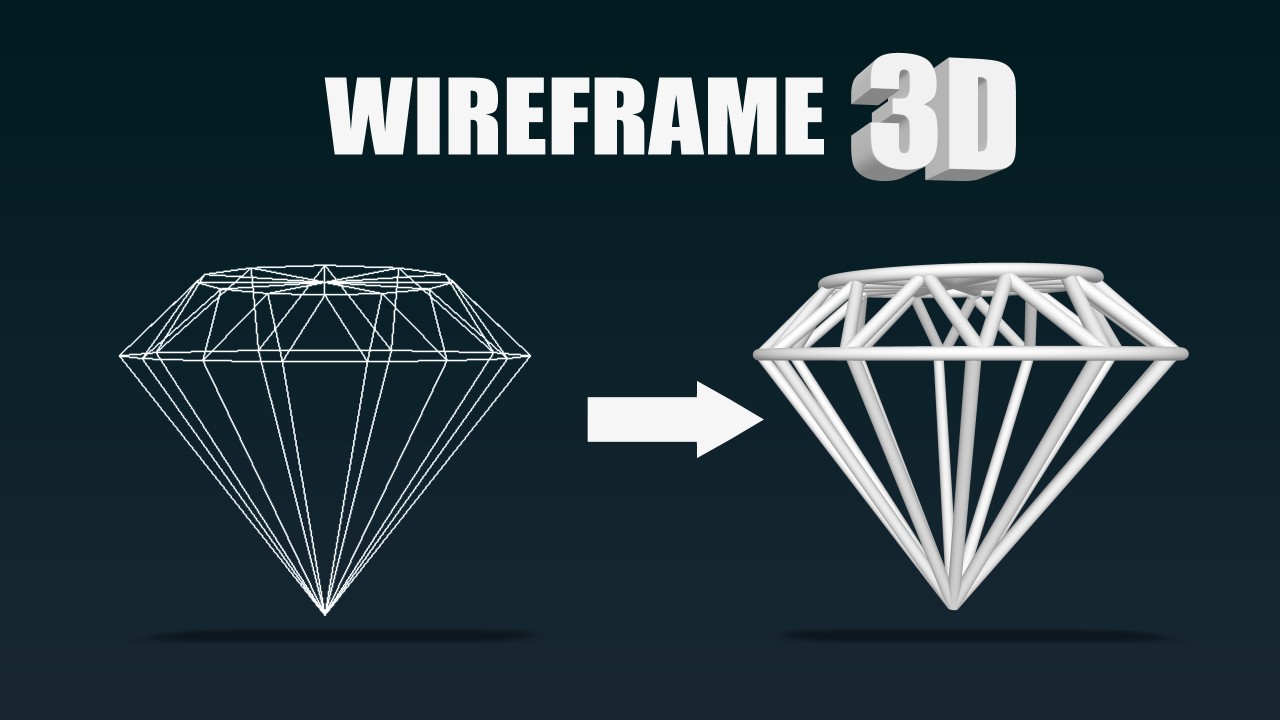 I am not a programmer, I only played with the information of the effect to create a proposal that you could take into account what I sent are examples of structures that could be achieved by integrating the 3d in the wireframe cfx effect without the need for external 3D models as it would help in the creation of structures from the wireframe effect cfx

thanks is my second suggestion of effect that could be integrated into the blufftitler would help the creation of designs.
It is a feature that has blender cinema 4d maya SketchUp zbruz it would be nice if blufftitler also had that option

So you've used 3D models to create your screenshots?

not like the SUPER UV ANIMATOR effect that I created and suggested WIREFRAME 3D is an experimentation of a new effect that I suggest, I create it by playing with the variables, manipulating the resolution and combination of other effects

If it is an effect and if I am a designer but not a coder, make several effects that I create for my personal use, but I do them using the information from other existing effects, combining them, manipulating the variables, etc.
The captures are not 3D models, it is the WIREFRAME 3D effect, I did it by doing several combination tests of other effects and manipulating the resolution so that the wireframe passes its structure from 2d to 3d, I sent you the suggestion of the 3d wireframe effect so that it may be integrated that idea into the blufftitler program 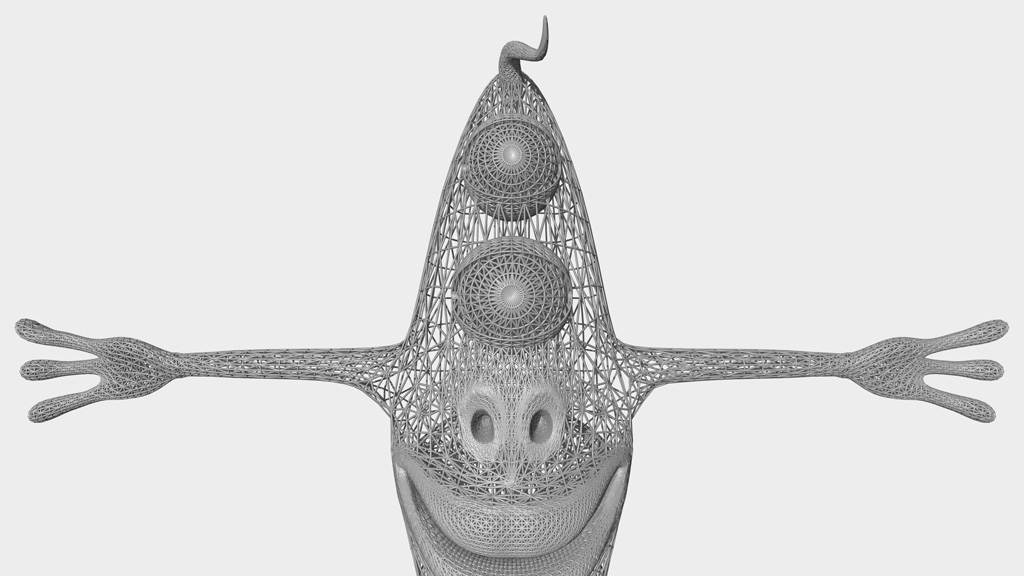 I still do not understand how you have created your screenshots, but I think we have found a way to reproduce them.

Look like an Eiffel Bix, great! possible to choose circle or square profile to create metal architectures or scaffolding ?

wow that's great thanks for considering my suggestion, it is precisely the result that I have tried to achieve, looking forward to seeing it in the next version of blufftitler 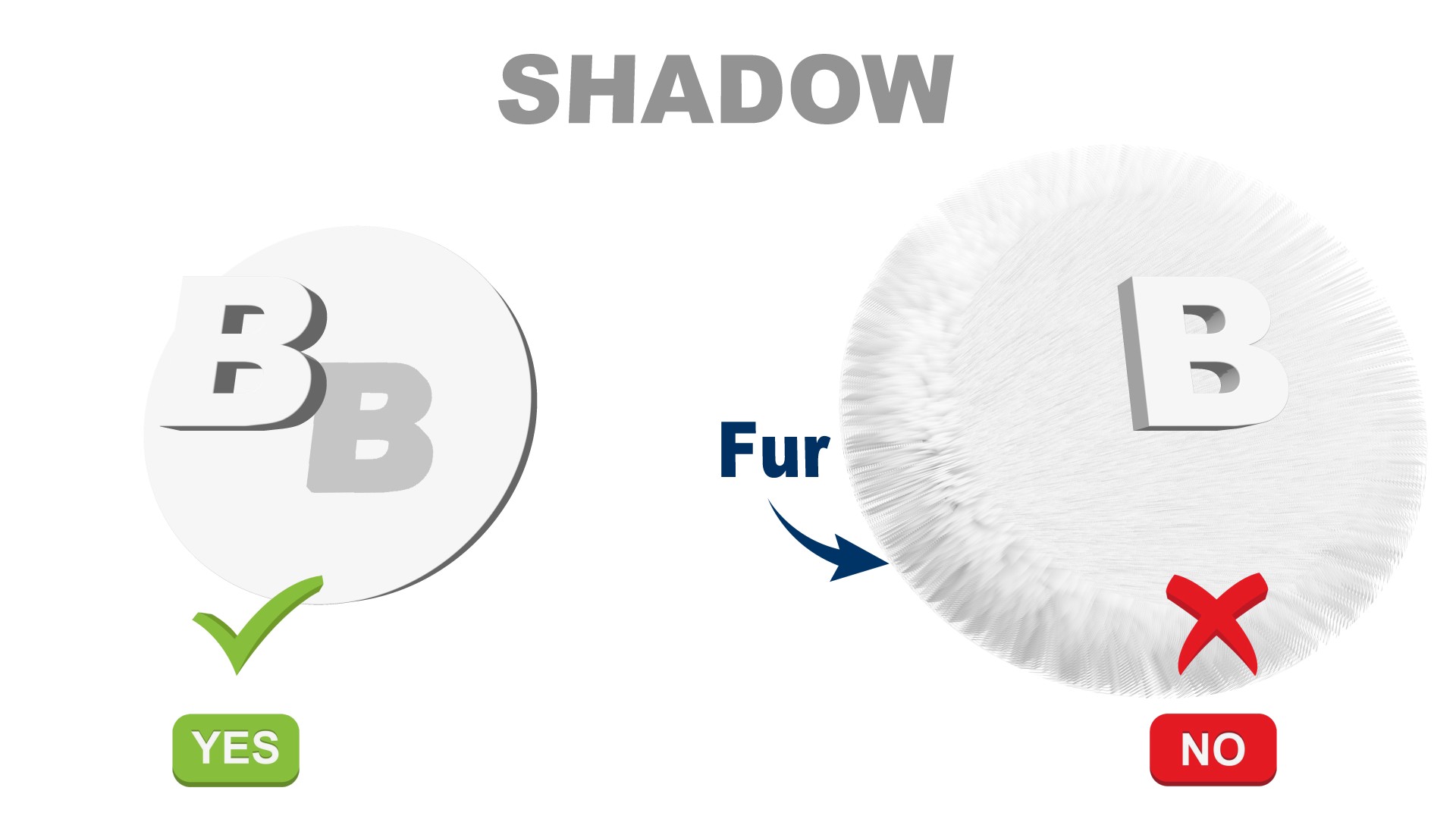 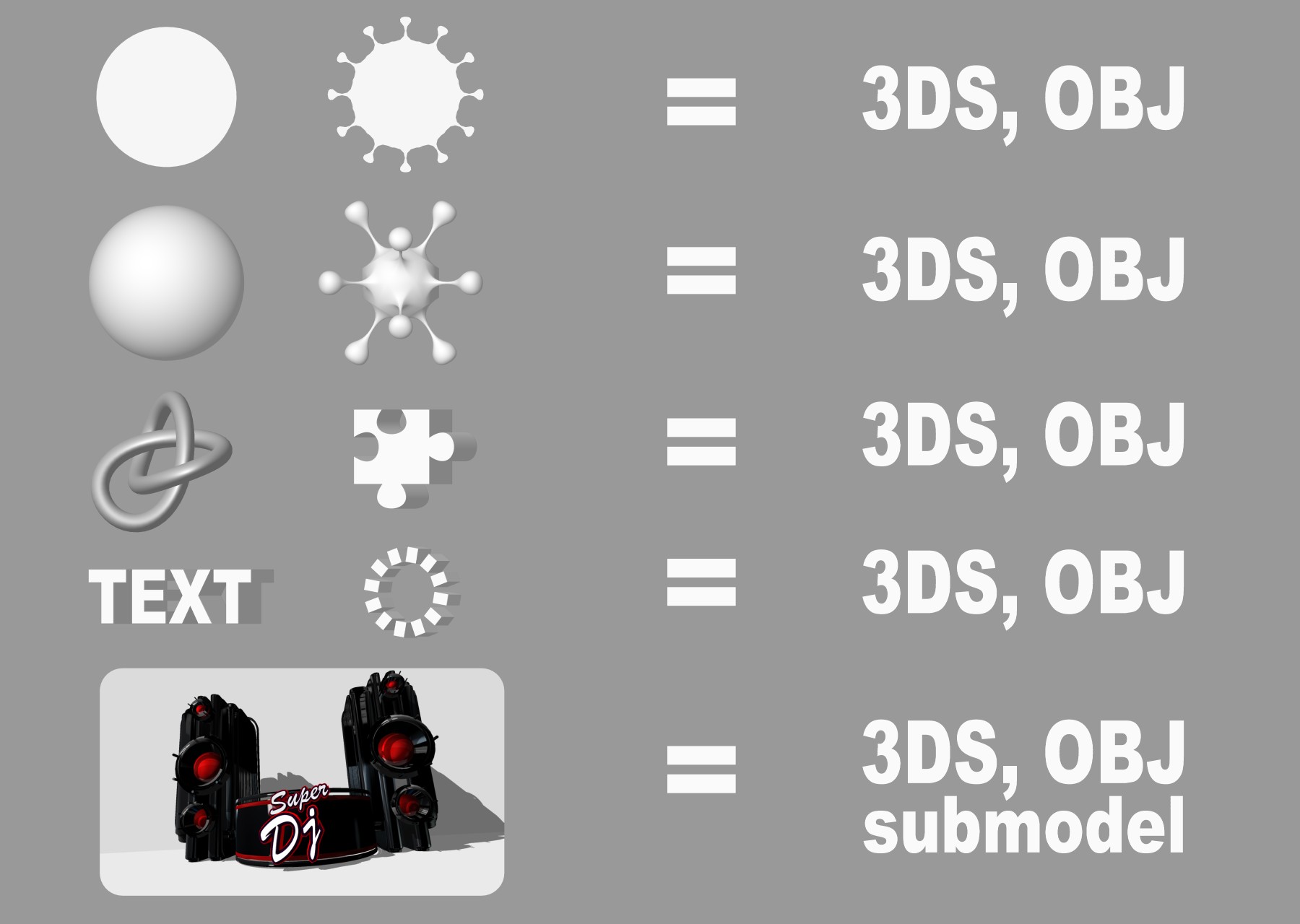 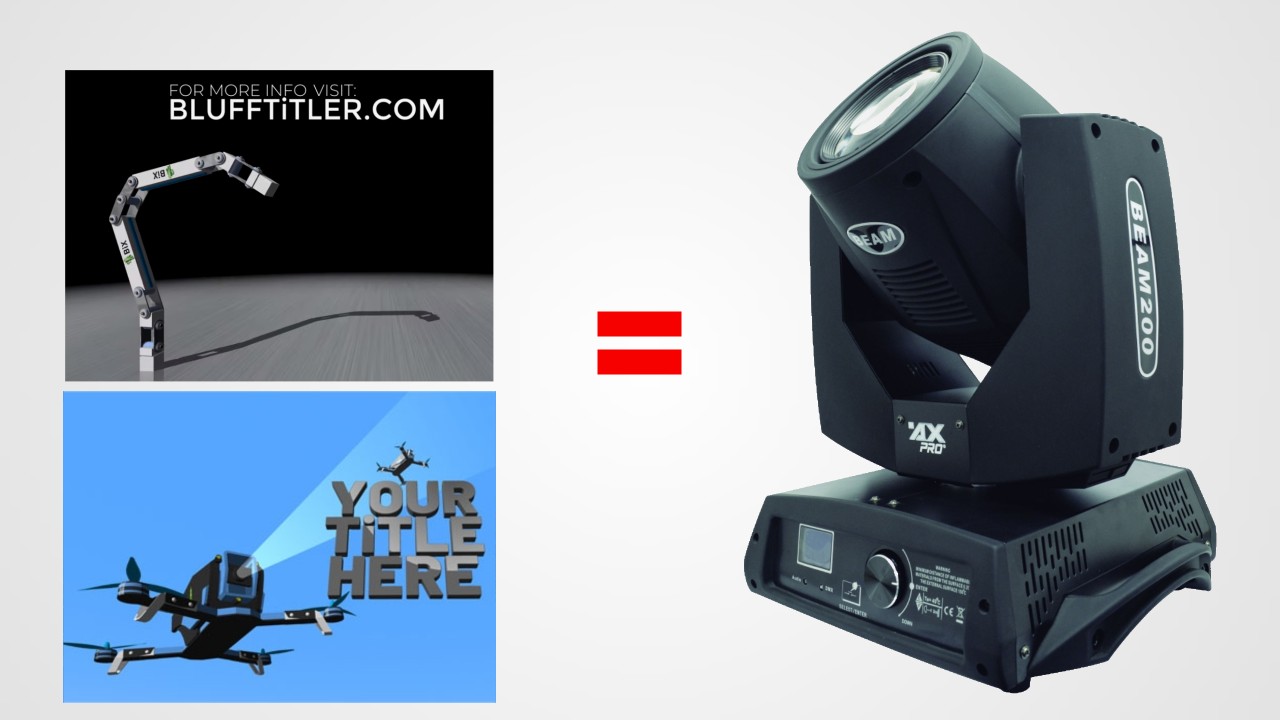 View all articles by ARMABIT