Dean suggested that it might be possible for the Sketch map creator tool (previous article) to support text following a drawn line.

Now, THAT's what I call a great suggestion!!!

Fantastic! Looks even better than I imagined.

Michiel, am I correct in assuming that Bixelangelo creates the effect file?

Also is it possible to load a picture into Bixelangelo as a reference? This would be helpful as then you could trace the outline of say a rollercoaster to get the text the follow the track... this would be great for Theme Park videos

Yes. The procedure is as follows:

The .BT show file, texture file and effect file will be generated by the program.

its gonna be great.

Bixelangelo is the name of the application that can be used to create animated sketches and the text-on-path effect.

Bixelangelo will be released soon.

Things are getting better and better, Michiel: Bravo!

So, yet another suggestion: what about the possibility in Bixelangelo (is that the name, or should it be MICHIELangelo?) to not only load a background picture but also a video.

The utility, then, would have a timeline through which you could advance the video so that you could trace moving objects.

In this case, the effect file would also have to contain key frame information in order for the sketch file to draw the animation (or print the text) in sync with the background video (the Transparency slider already provides some of this capability).

Maybe too complicated, because you would also need the ability to set the time after which the effect starts to erase the sketch (or undo the text) again....

What a brilliant effect, it looks really cool.
Have seen the illustration for the Sketch map creator tool and it looks great.
Any idea when it will be released?

Sounds like a BluffTitler Pro is going to be required soon! ;o)

The tool can be found here: 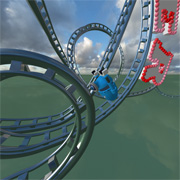 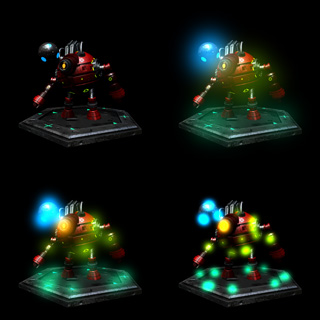 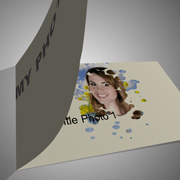 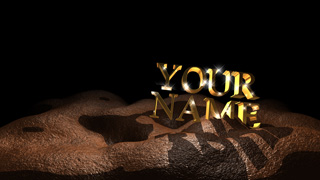 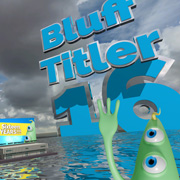 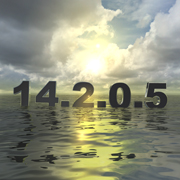 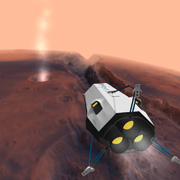 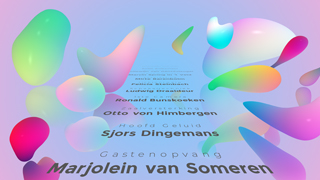