Connect with other users and join the conversation!

53 articles found by Per!

When you activate an input field in Windows and press ctrl-a it selected ALL - I'm generally used... Read Article

Michiel do you know if they changed some of the internal calculations? I had show where some texts suddenly... Read Article

No, its not spam :) The DAZ (Digital Arts Zone), because they are desperate or clever, are making 3... Read Article

I moved onto a 64bit system, and it doesn't seem as the huffy codec worked there, so I installed... Read Article

Is there a 64 bit version of BluffTitler Pro? Read Article

Fold image into a sphere?

I know you can set a picture to be a sphere permanently, but is it possible to animate a flag image turn... Read Article

Don't you support transparency in PNGs? Take this picture: clker.com... If I open that as a graphic... Read Article

Say I have a layer with the number 23 - is it possible to move it to another position? say make it layer... Read Article

Say i have a picture coming in with a bezier spline motion. I would like it to stop at 10, so i place... Read Article

Is there some way to join two scripts? I don't mean put them in a playlist and render them one... Read Article

For this old article you had made a "wormhole" effect, which reused the color property. Is... Read Article

Imagine you have a picture(texture) and would like to for it to have a border of snow. Not snowing, just... Read Article

If I load a texture and set it to "Cube", it uses the full texture to cover the cube - is there... Read Article

Ulli: Thank you very much, my dear Friends! @ Michiel A... an hour ago

lightads: I'd like to Beta test GLB feature. an hour ago

chaver: Thank you.They are walking in place. Didn t know how... 3 hours ago

michiel: Refreshing to see that avatars do not have to be young... 5 hours ago

michiel: Very nice! Did you keyframe the joint angles? Or is... 5 hours ago

vincent: Thank you all, merci à tous. 6 hours ago

chaver: Thank you very much Decentralized, 12 hours ago

Decentralized: Good job. I love that pack. 13 hours ago

Decentralized: She got moves! Good job, Ulli 13 hours ago 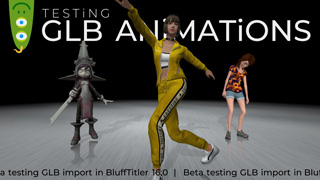 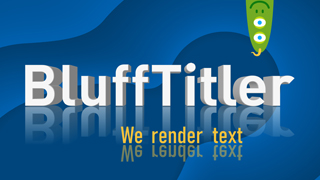 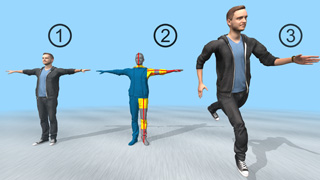 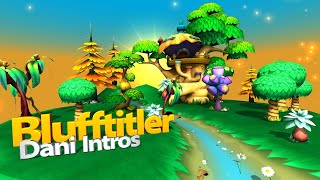 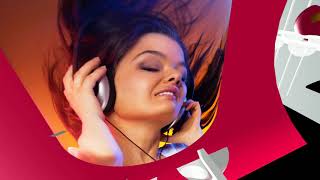 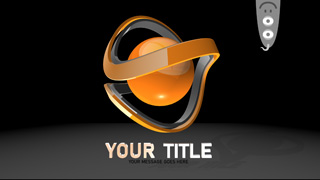 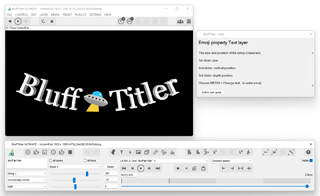 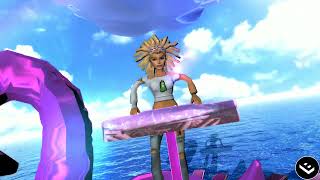 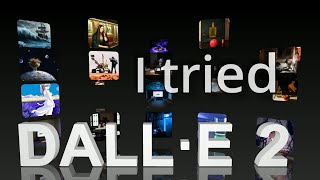 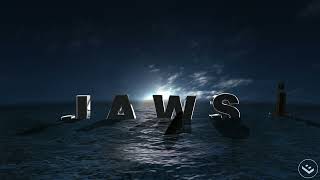 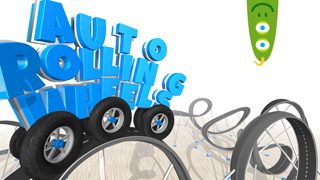