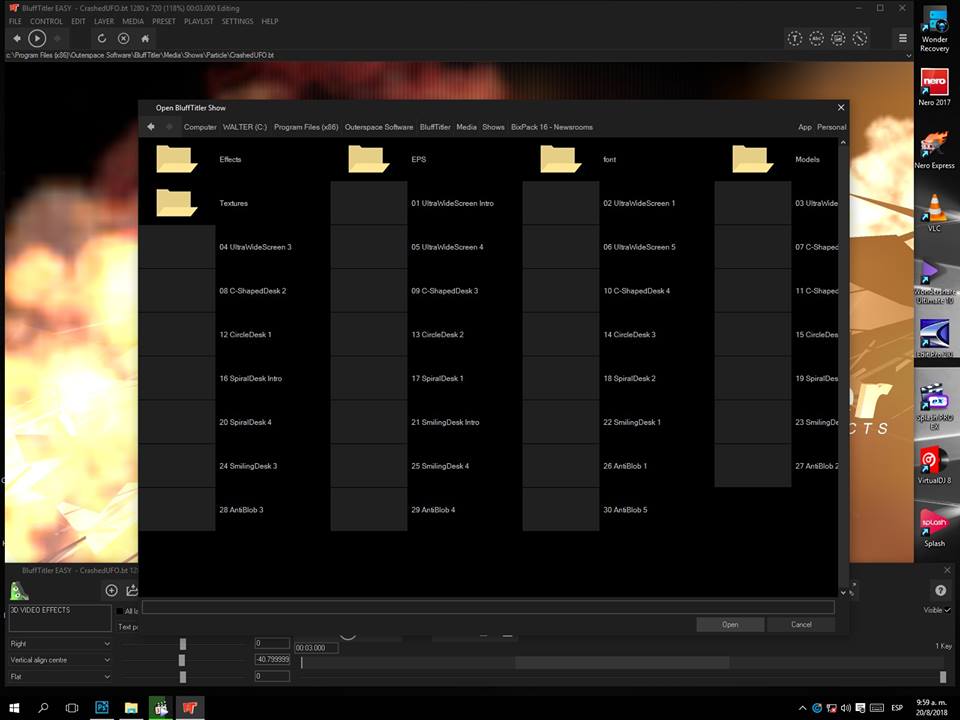 Hello Michel
How can the skin change from white to black?

You must have found the solution yourself because your screenshot looks great!

How did you do that? 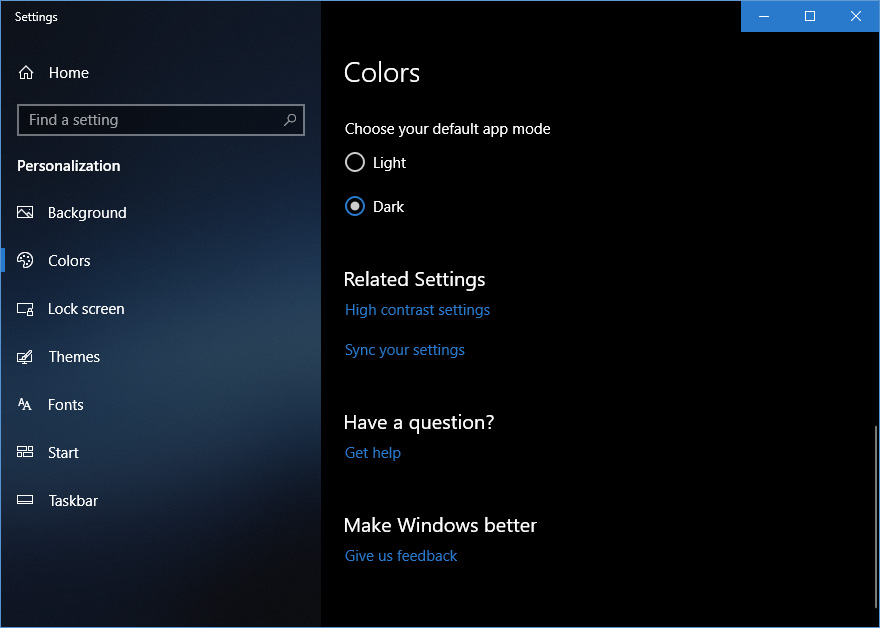 Only Windows setting I could find is this one.

However, BluffTitler and none of the other apps I tried were affected...

I would be very interested to learn how you've managed to turn the BluffTitler GUI to dark.

Well on that same screen: High contrast settings
You can change the colours also to your liking.

Dark mode came with Windows 10 version 1803
In version 1809 coming October (still in Beta) it will also include the file explorer.

Nice to have a less bright desktop experience at night for eye strain relief and therefore better (faster) sleep.

I tried high contrast. It looks terrible and isn't anything like Markruz's screenshot.

Markruz, how did you do it? 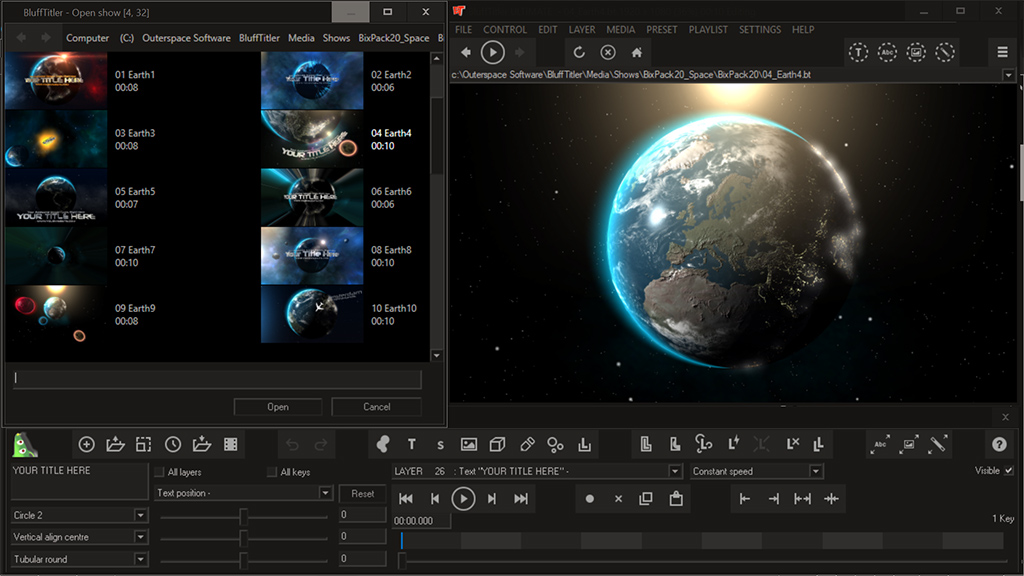 This screenshot is what you can do right now with the GreyEveTheme which is basically modified High Contrast settings. www.deviantart.com...

If you don't want to edit the Register to get it just so, then just wait till October and the Dark mode will support also the File explorer. There are many youtube vids of this beta version 1809 of Windows10 (Redstone 5).

I prefer this Dark mode/theme over the Display Night Light to reduce eye strain because although it works it also messes with the overall perception of colours on your screen.

Aha, that solves the mystery. Thank you for the info!

Let's hope the dark mode of Redstone 5 will work in all apps, not just a few Microsoft utils and the file explorer. I think a true dark mode can look better than this modified high contrast mode.

the images is a screenshot of windows 10 evolution with the black edition theme, but I wanted to know if the blufftitler brings or could make a black skin to not tire a lot, it would be great to be able to include the black skin in some version

What do you think could be improved?

A skin for the blufftitler of the same color would give a more professional view and help a lot the view
That color tone is used by programs such as after effects, photoshop, sony vegas, adobe audition etc.

komies, after installing the GreyEveThemeV2.1.theme file, Bluff looks like this. It does not look as good as your screenshot.

When I opened this file in Notepad, I noticed the ButtonFace, ButtonHilight and ButtonLight colours are all set to 45 45 45. Clearly this is wrong. I can start editing all this, but with about 50 entries it will take a lot of time.

Which version of the GreyEveTheme are you using? And where have you downloaded it? 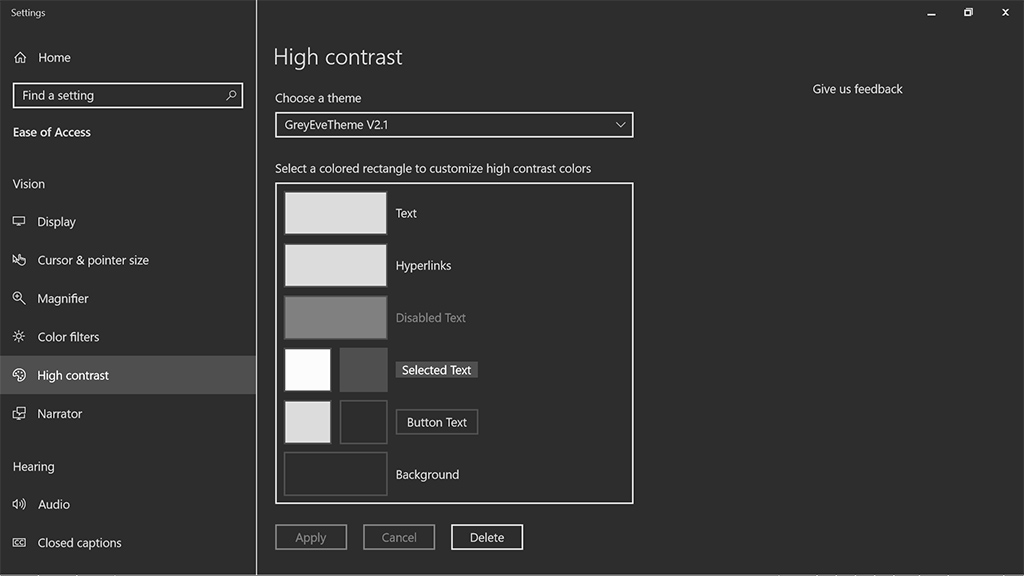 In the example I used the GreyEveTheme 2.1 from deviantart site the link was given in previous post.

I then changed the colours in the High Contrast menu.
But editing the theme file will give a more precise control.

Before the Dark mode option I had it done with the regedit way: also link in previous post.

But in October there will be the new improved Dark mode with the 1809 version of windows which incl. the File explorer.

I also have dark theme's on my browsers, because it is quite a shock to open a white (google) page at night when you are in dark mode/high contrast.

And I have my Hue lights synced when watching a series or movie and this is also a shock when you open a browser/explorer when the lights are still in Sync. youtu.be...

You could download the 1809 .iso and install it as a virtual machine, when you have Windows Pro it works with Disk management and create .VHD other visualization software alternatives VMware or VirtualBox.

BluffTitler works by the way good in a virtual environment. 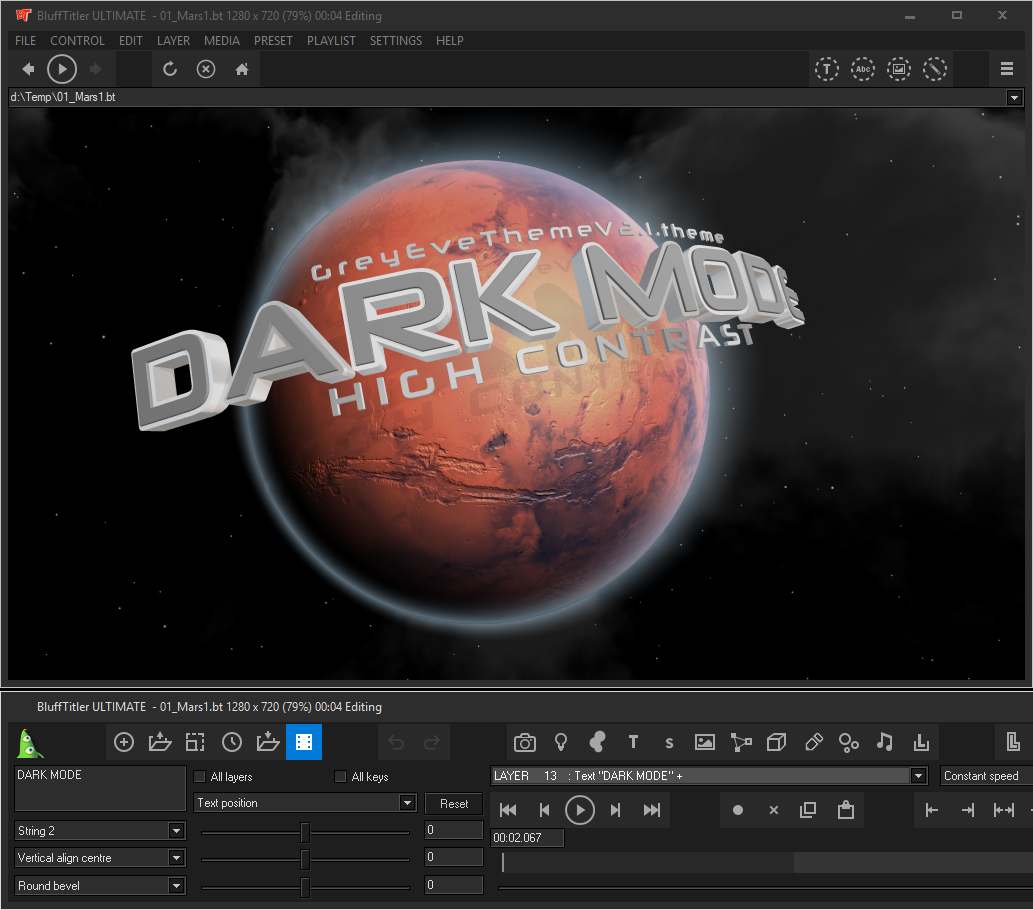 Great, but how does the rest of windows and apps look?

Dark was a long ask feature, and for over two years it was hidden until the regedit setting was altered. In April with the 1803 version we got Dark mode and in October we will get the 1809 version with Dark mode that includes the windows and file explorer.

Some apps, including BluffTitler look great. Others look terrible...

It would be great when Microsoft would add a standard dark mode that looks great in all apps!

I have added my dark theme to this article.

VERY IMPORTANT: in case you have made any theme related changes to your system, like for example a custom desktop picture, save your own theme *BEFORE* selecting my theme. This way you can go back to your original settings painlessly:
-right click on the desktop and choose PERSONALIZE
-choose THEMES from the menu on the left
-right click on your custom theme and select SAVE THEME...

To use my dark theme:
-click on the blue DOWNLOAD MEDIA FILES button at the top of this page
-unzip the file
-double click on Bix.theme

The file is a simple text file so you can open it in Notepad and view its content. 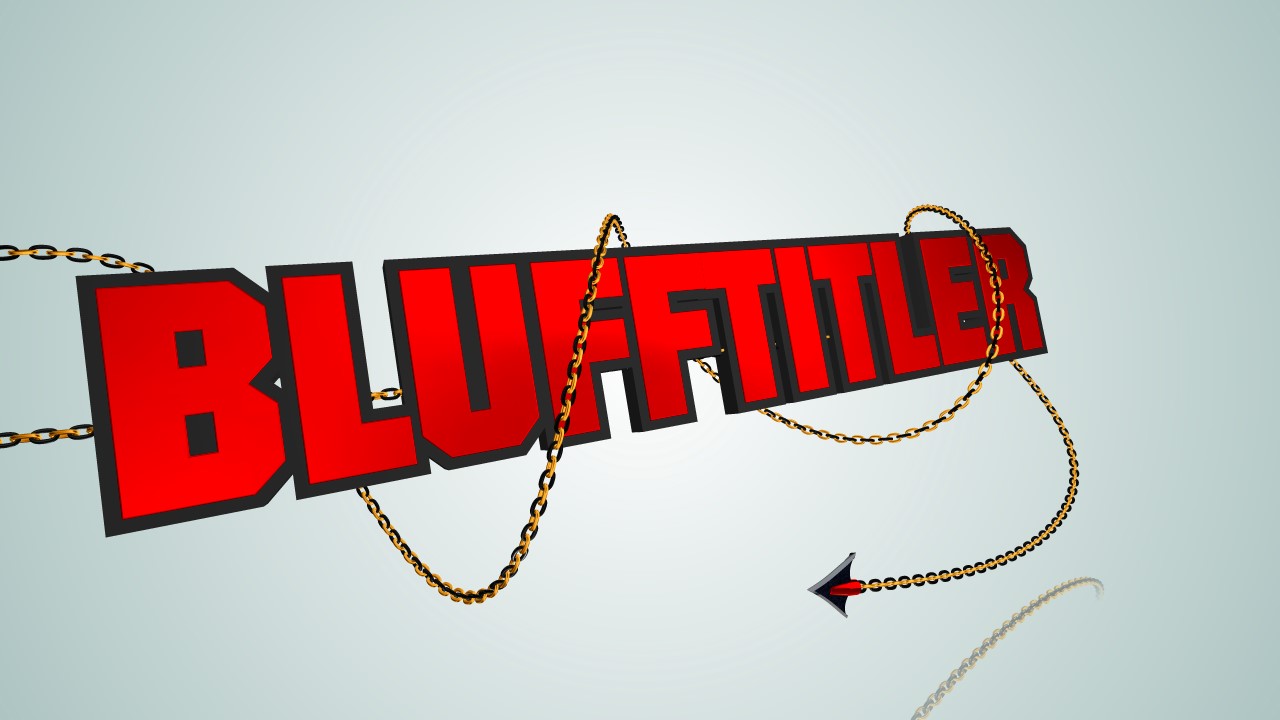 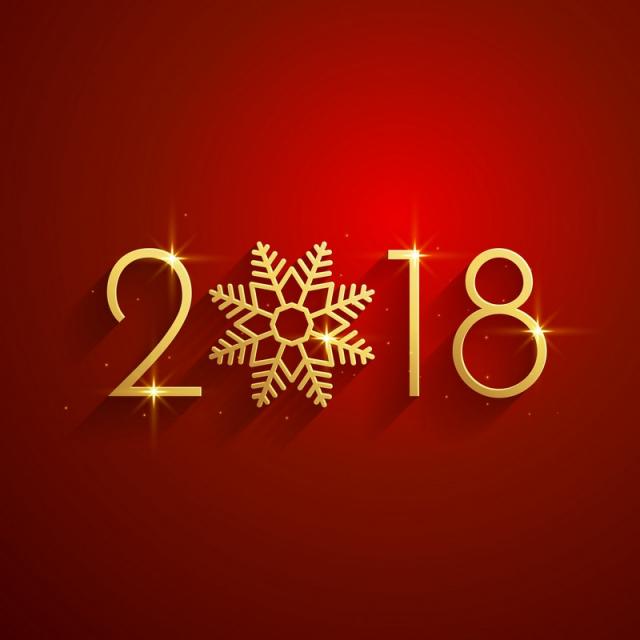 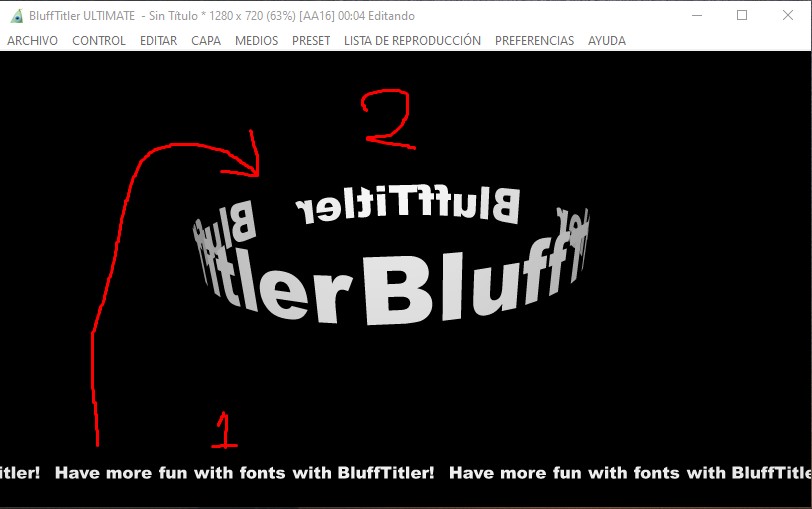 View all articles by Markruz 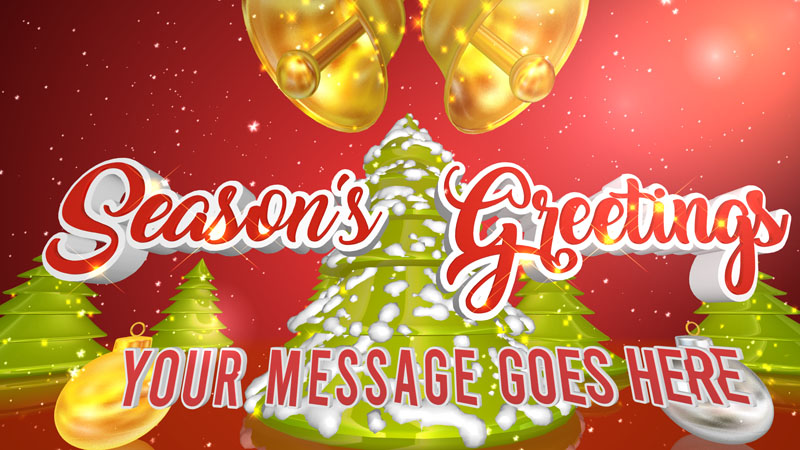 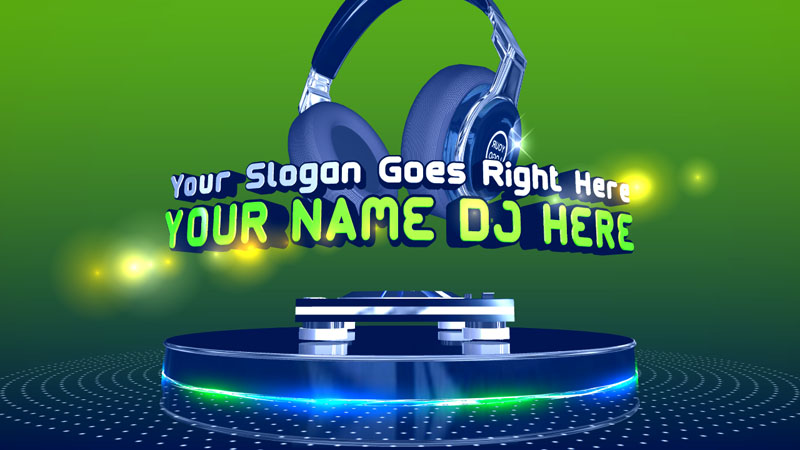