NextPreviousHomealphabix fonts are flat not 3D

Is there a way to create 3d fonts from images

With a font generated with Alphabix you can try Effects\Picture\ExtrudePicture.cfx.
FontCreator creates real Windows fonts, you can import images to generate each charcaters but as a Windows font there is no color. Color is applied in 2nd time within BluffTitler.

Vincent is right. The user guide has info about colour fonts: 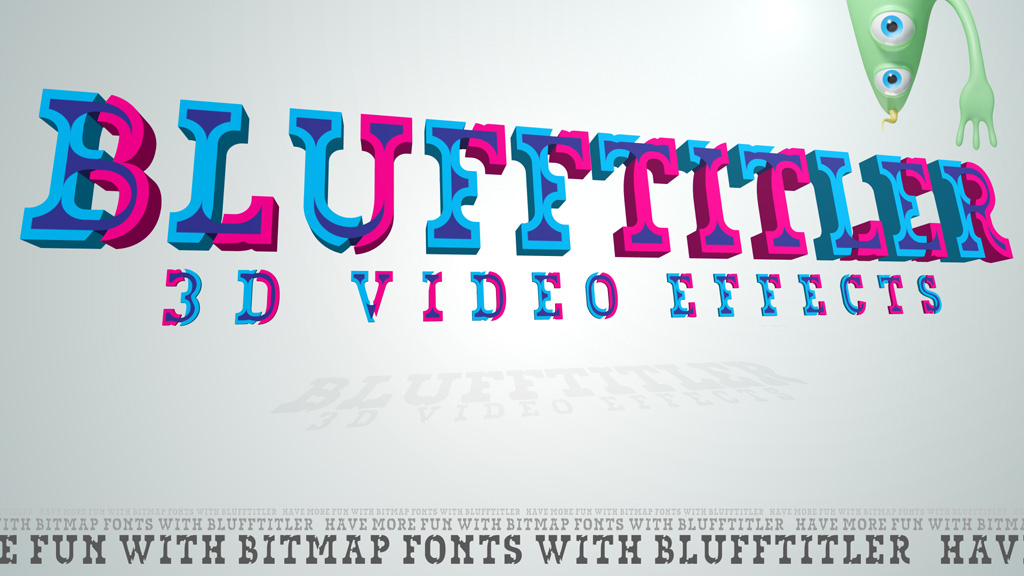 This font is called Bixa. For some reason the name sounds familiar 🤔

It has been converted with Alphabix and rendered in BluffTitler with a text layer using the Picture\ExtrudePicture effect.

Thanks michiel. let me try this way. michiel if you could find a way of bringing in svg files into alphabix and converting them into fonts....bluff would be on another level..just listen to what i am saying to you. if you want to see what kind of creative doors you will open for motion graphic artist . it will blow you away. take alpha bix to the next level

michiel this you mentioned way is going backwards. why are you limiting yourself like this?. think about it. typefaces are shapes so in bluff you can have anything you want with no doors closed. anything so don't think of fonts as text think of it as art. and then the doors open. just imaging how creative you can be? ANYTHING and in MULTIPLE applications. michiel let me post some examples . for example i am using BT for building projection animations. so i am using the building map as a "font in your mind" but to me i don't giver a hoot about fonts because they are limited like having your hands tied behind your back when you need to be creative ....i want shapes so i use fonts as shapes. negative and positive shapes. you not seeing what can be done in bluff. if only you would open your mind and look. listen what i am trying to say to you

Right now, there's nothing stopping you from creating your own colour fonts, rendering them as 3D glyphs and animating them in 3D using Alphabix and BluffTitler.

Automating things would certainly help, just like a standard colour font format, but the final result will be exactly the same.

thanks michiel. let me post something on Monday. you have an amazing ability to write aps if you copuld see the issue i know you would be able to come up with an application very quickly. or simply allow alphabix to save shapes. give me a few days and i will post something 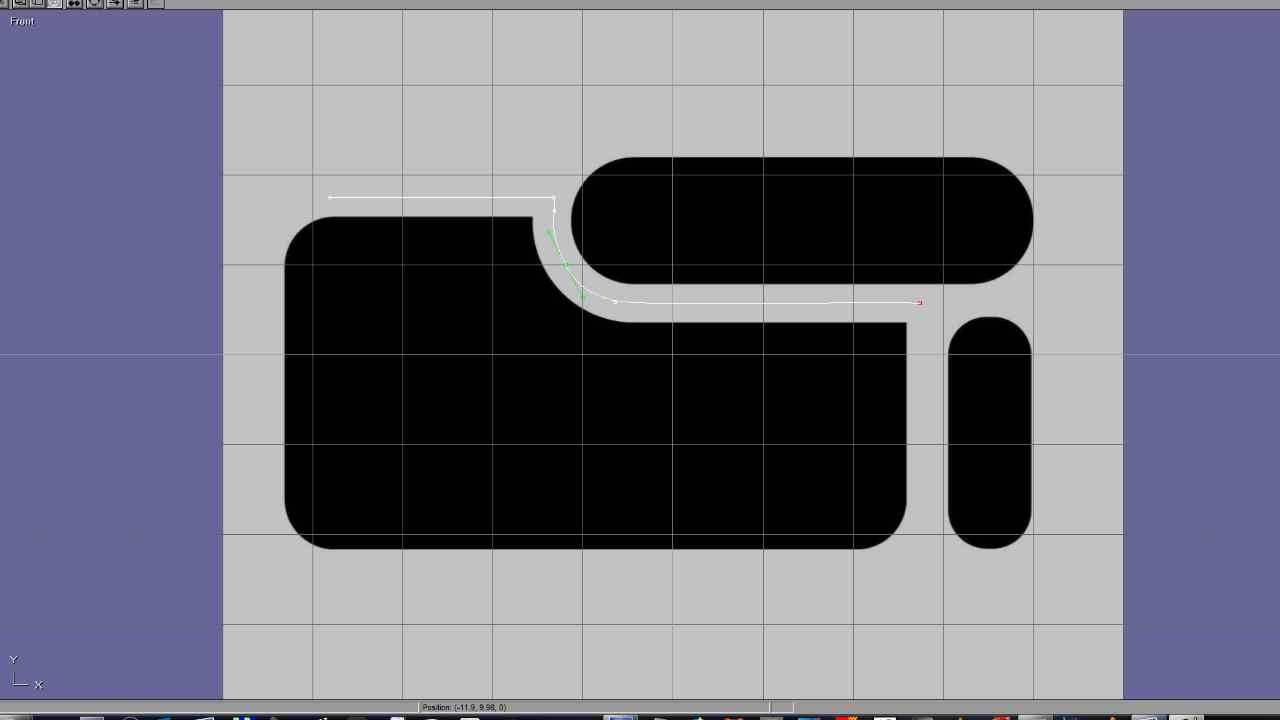 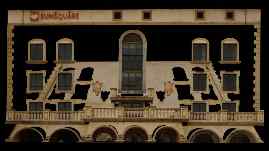 View all articles by Rorysee