NextPreviousHomeHow to use Arabic in BluffTitler 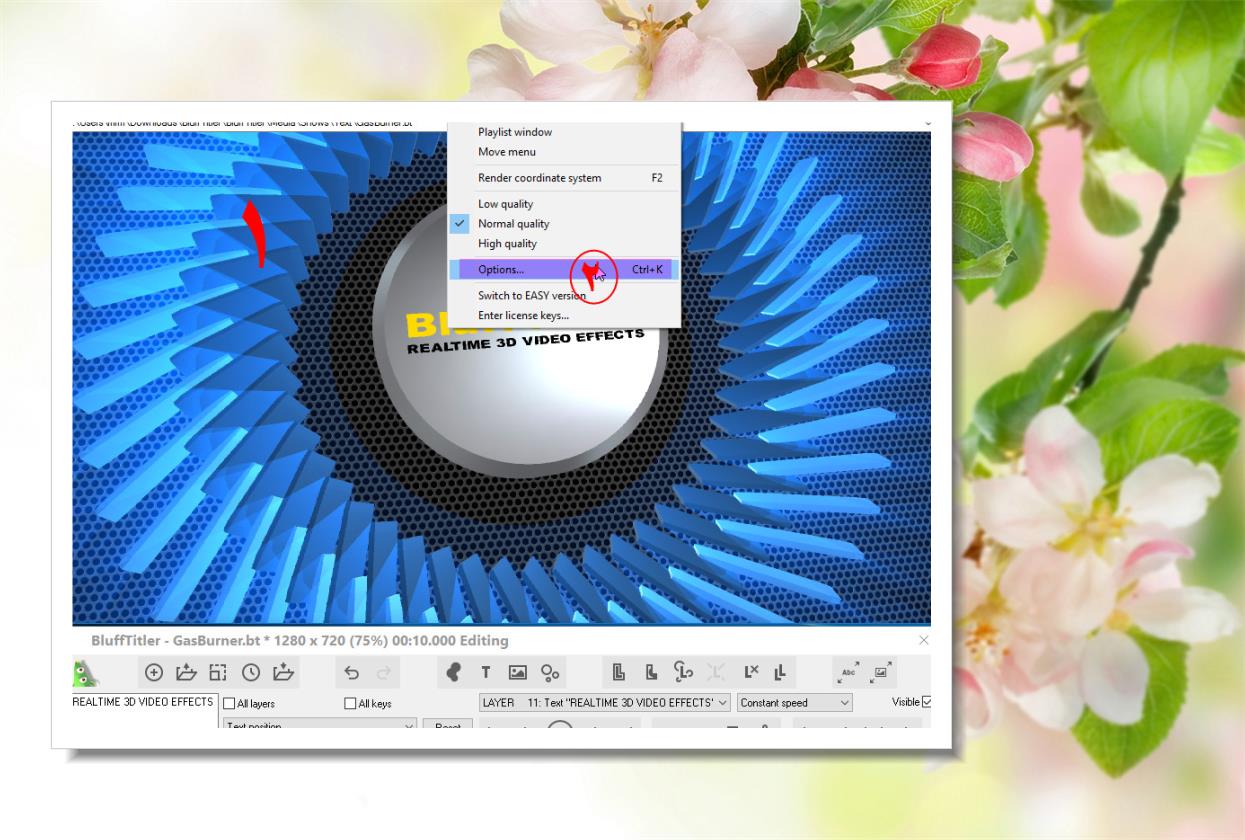 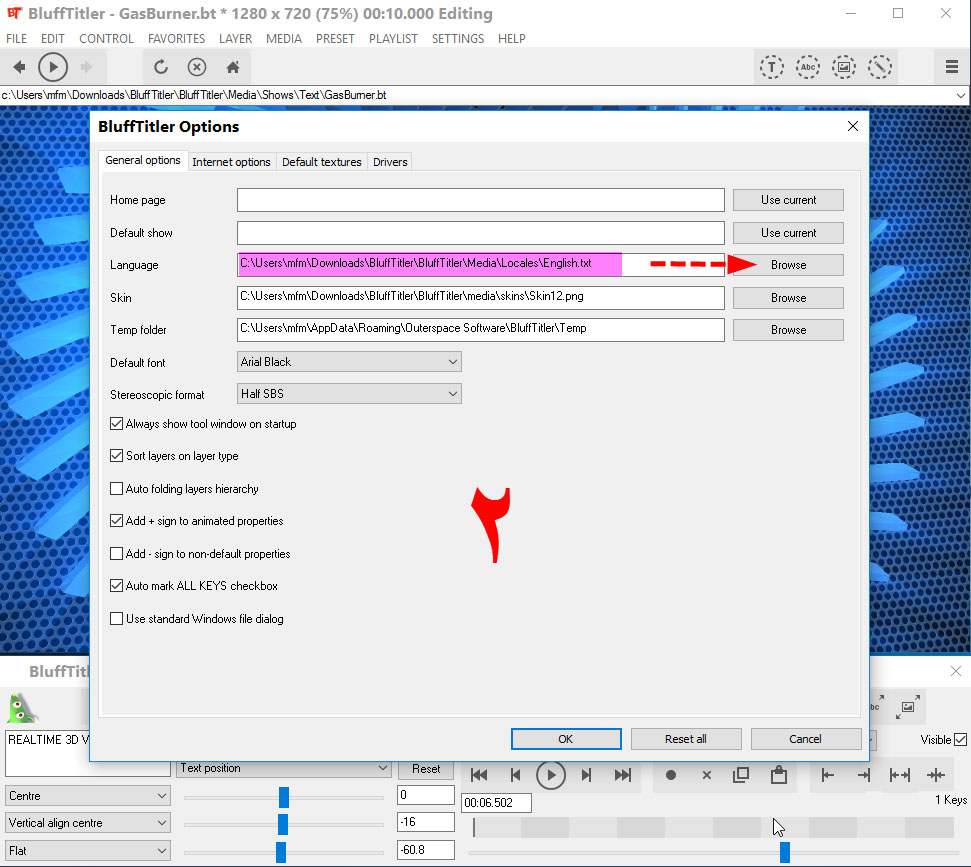 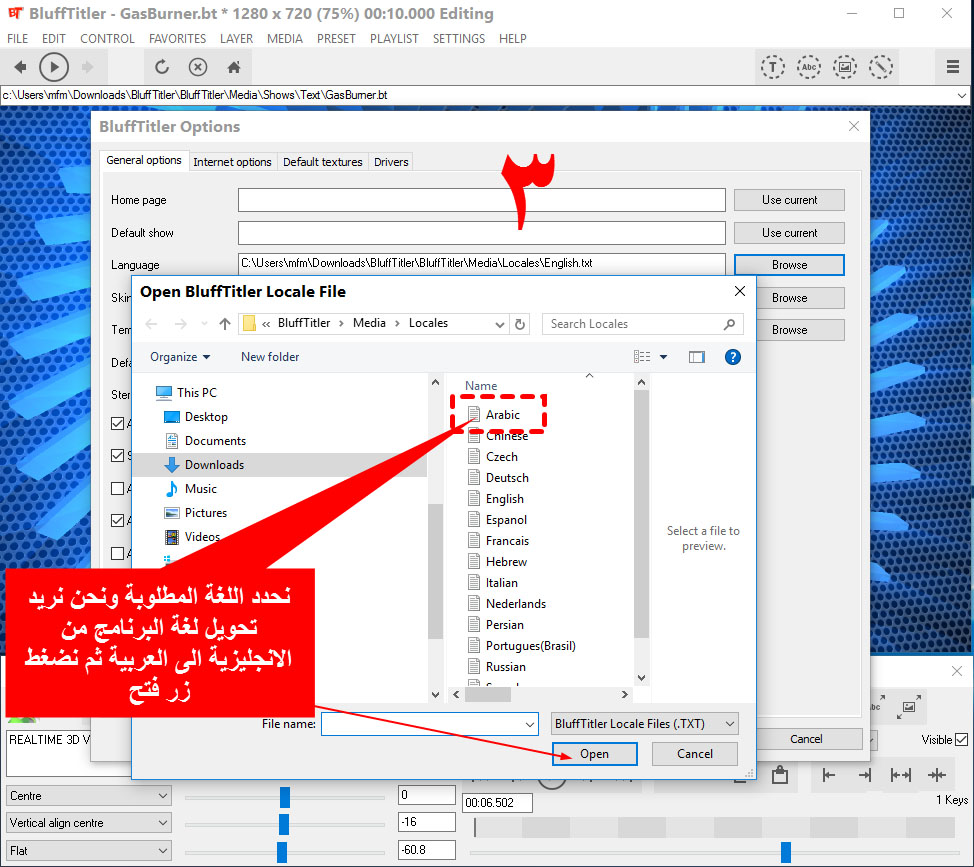 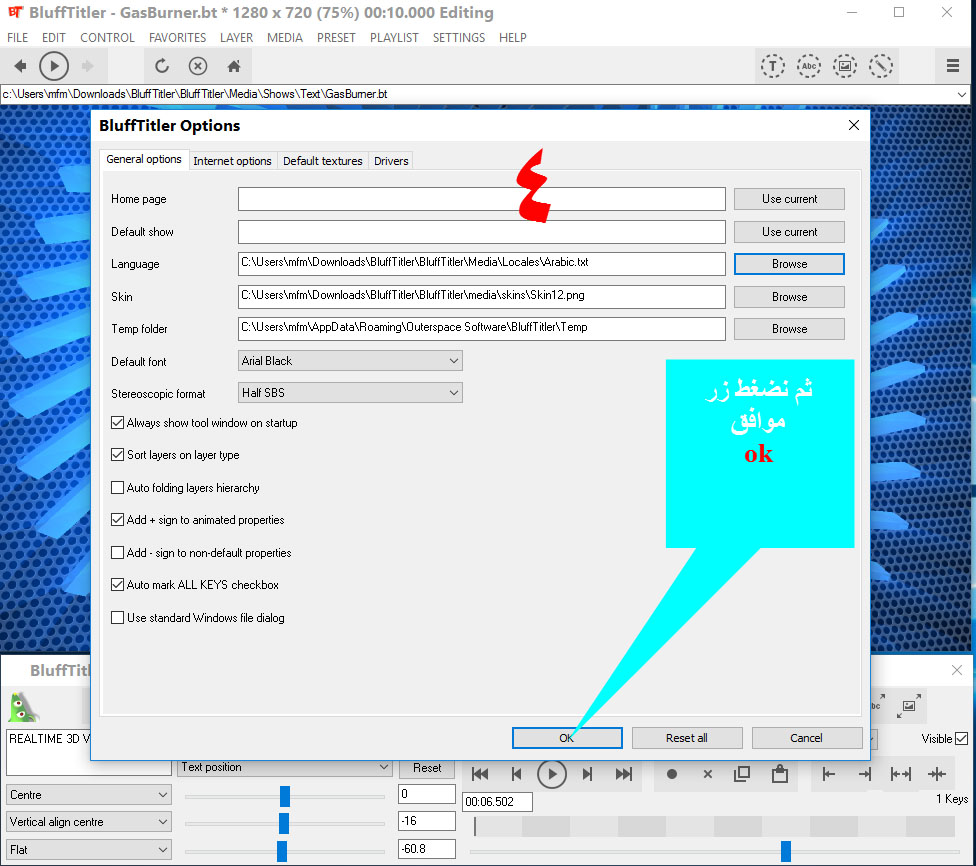 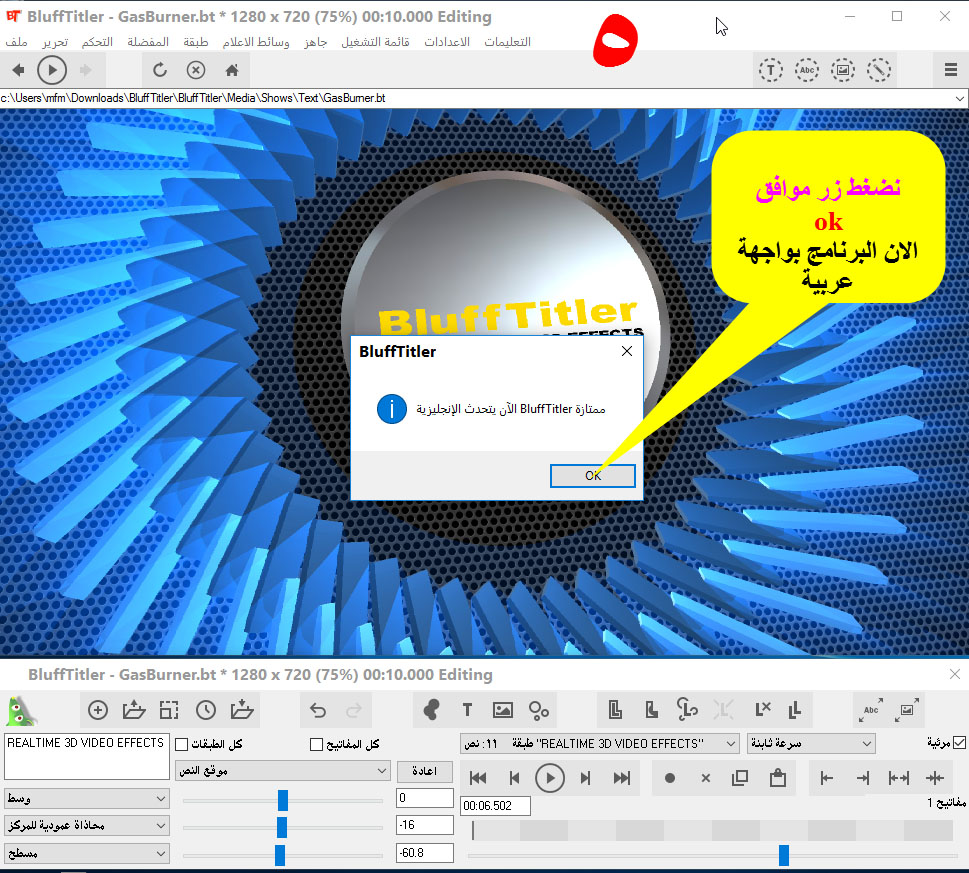 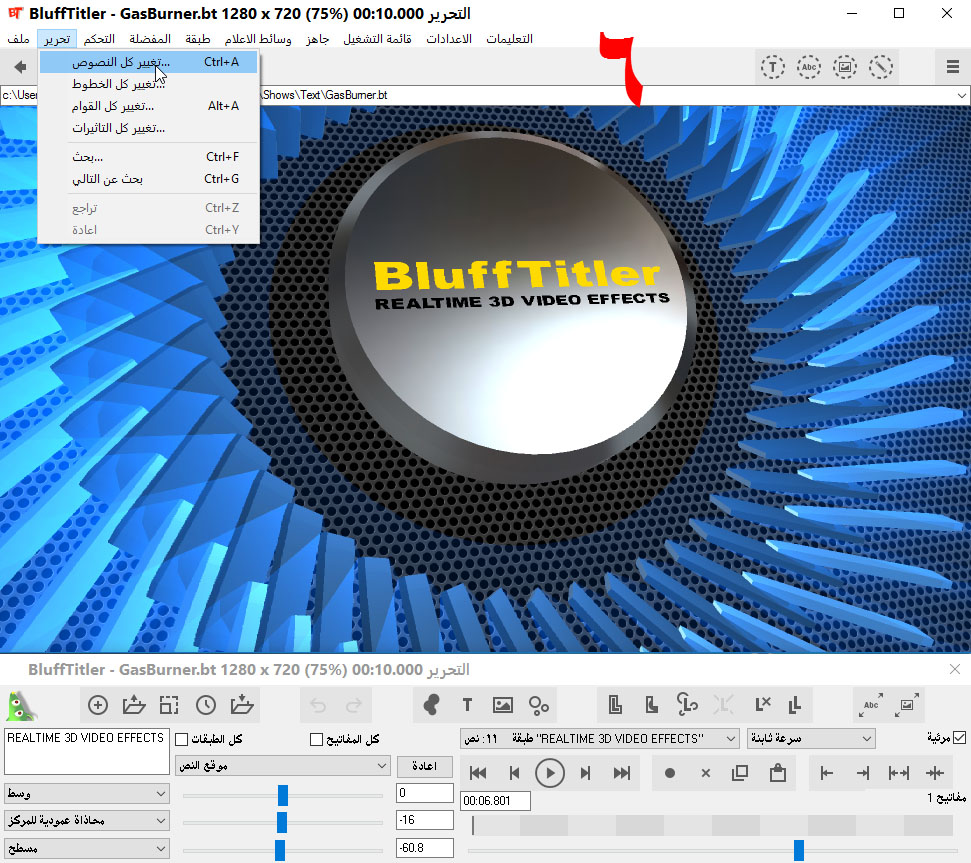 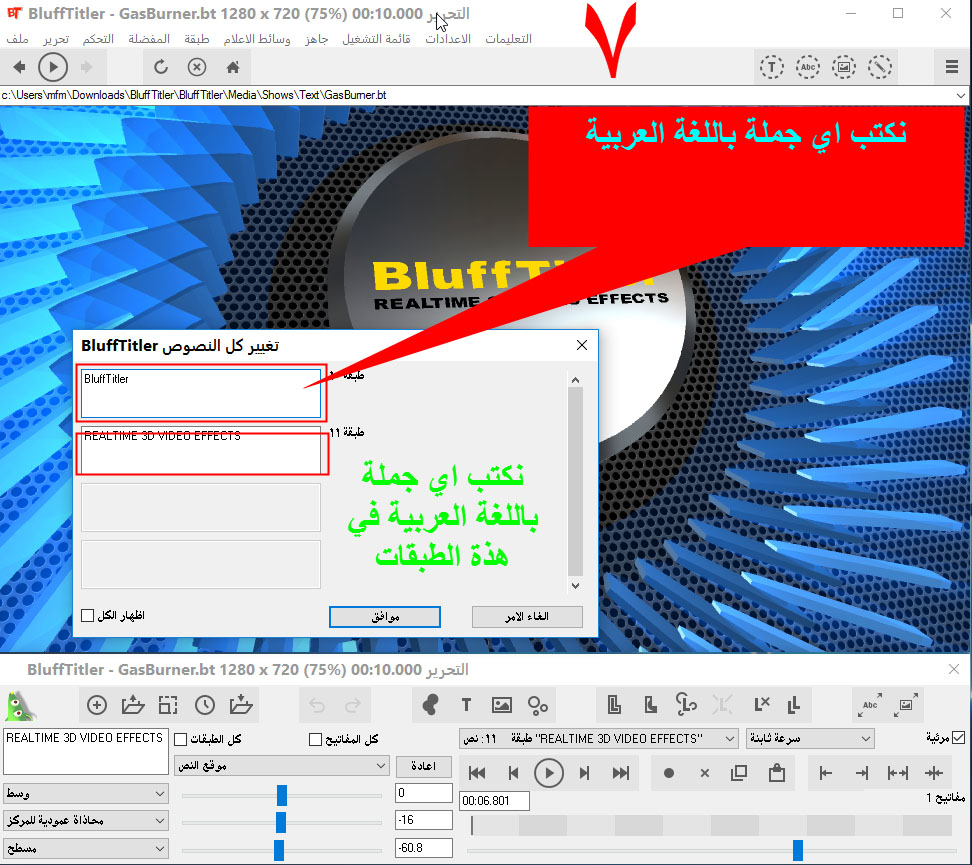 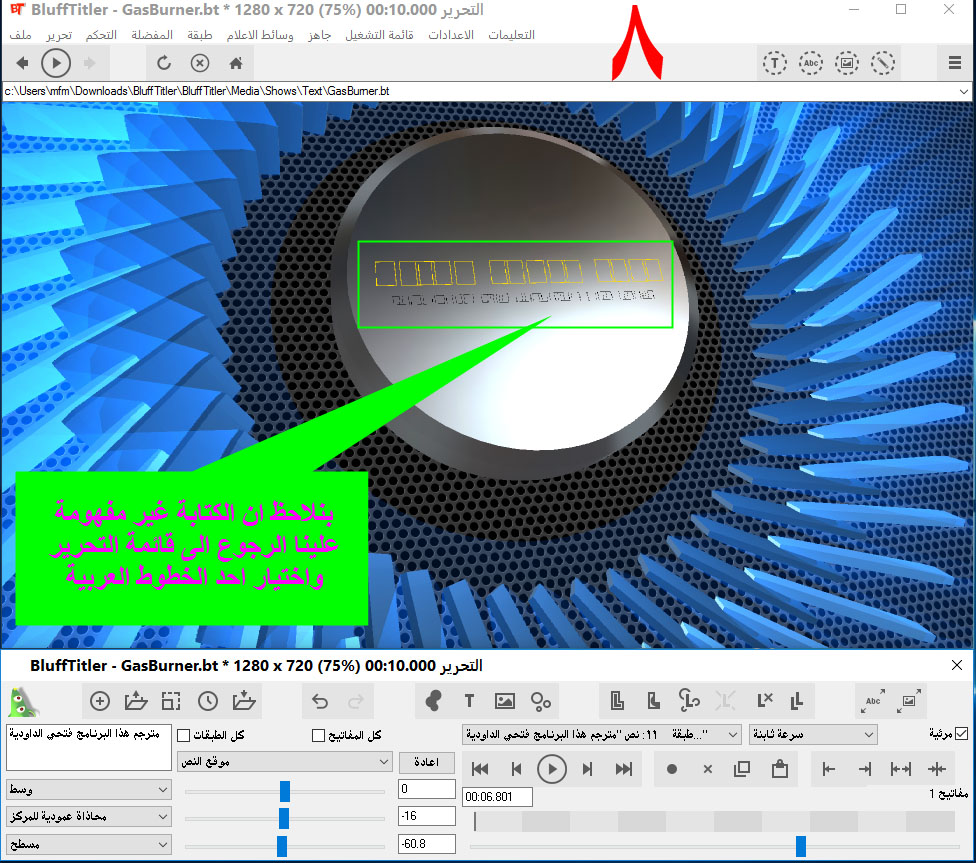 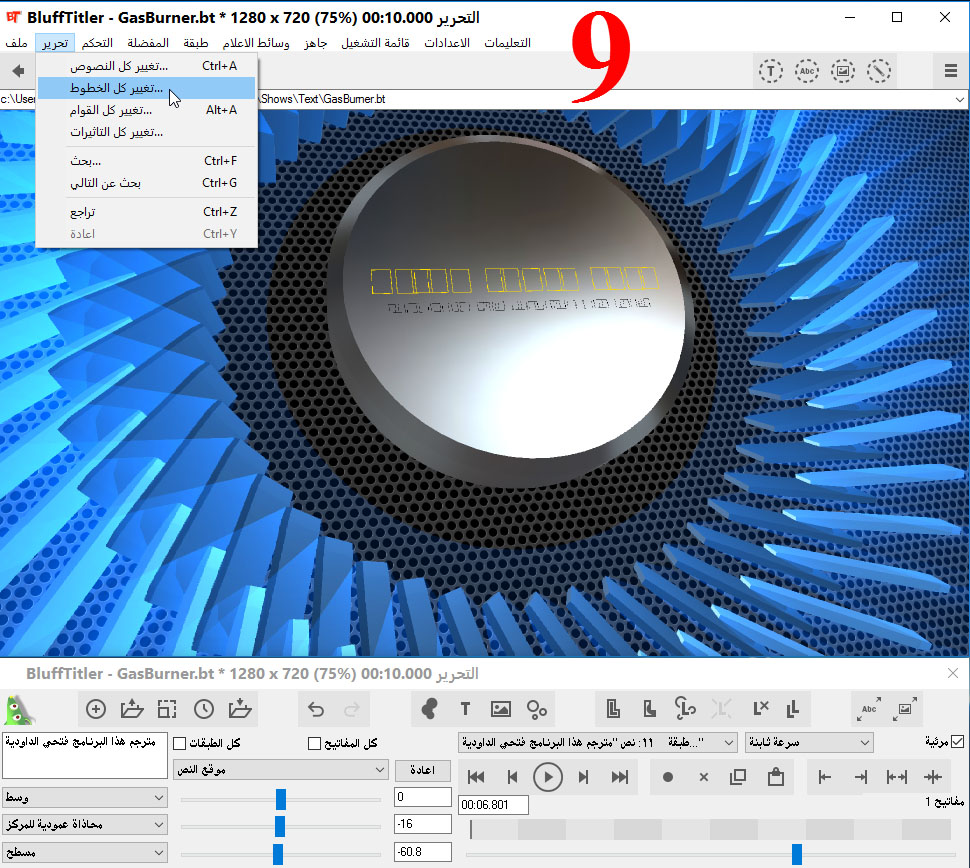 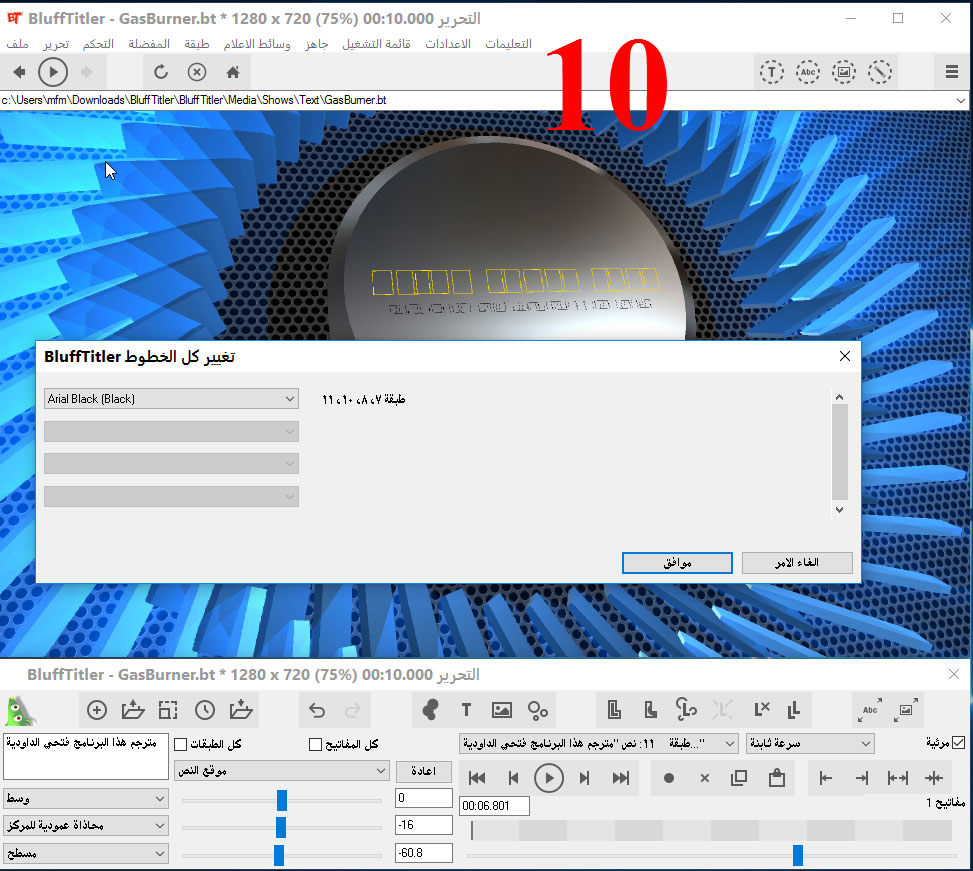 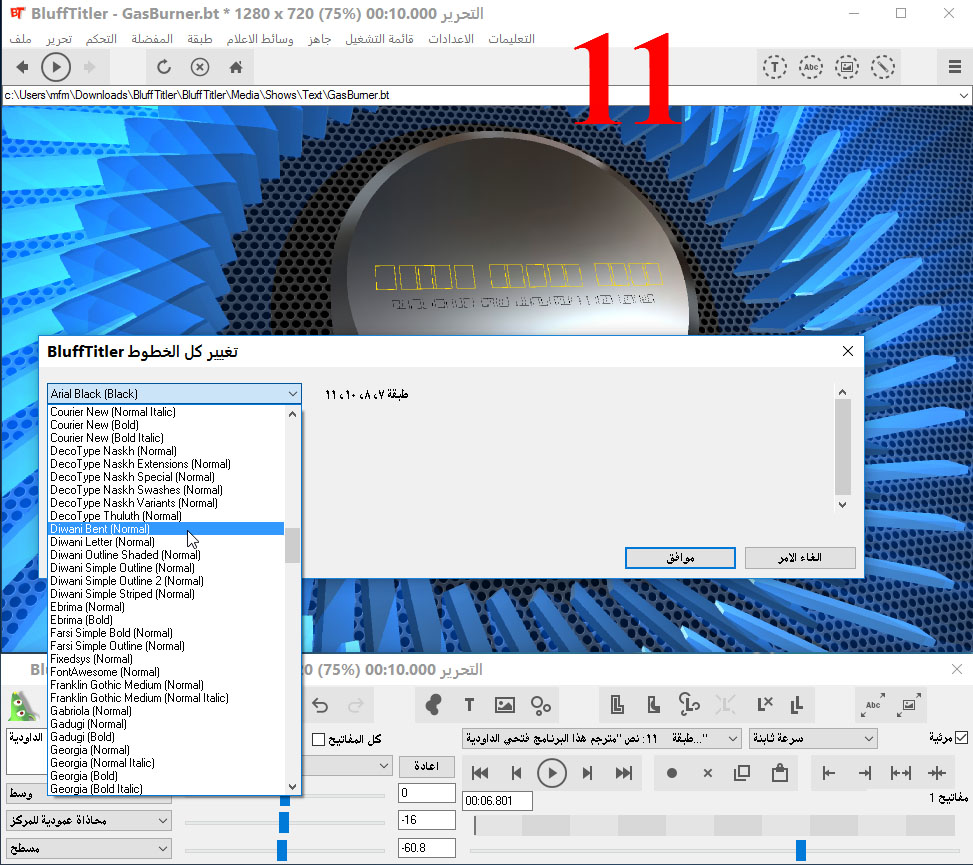 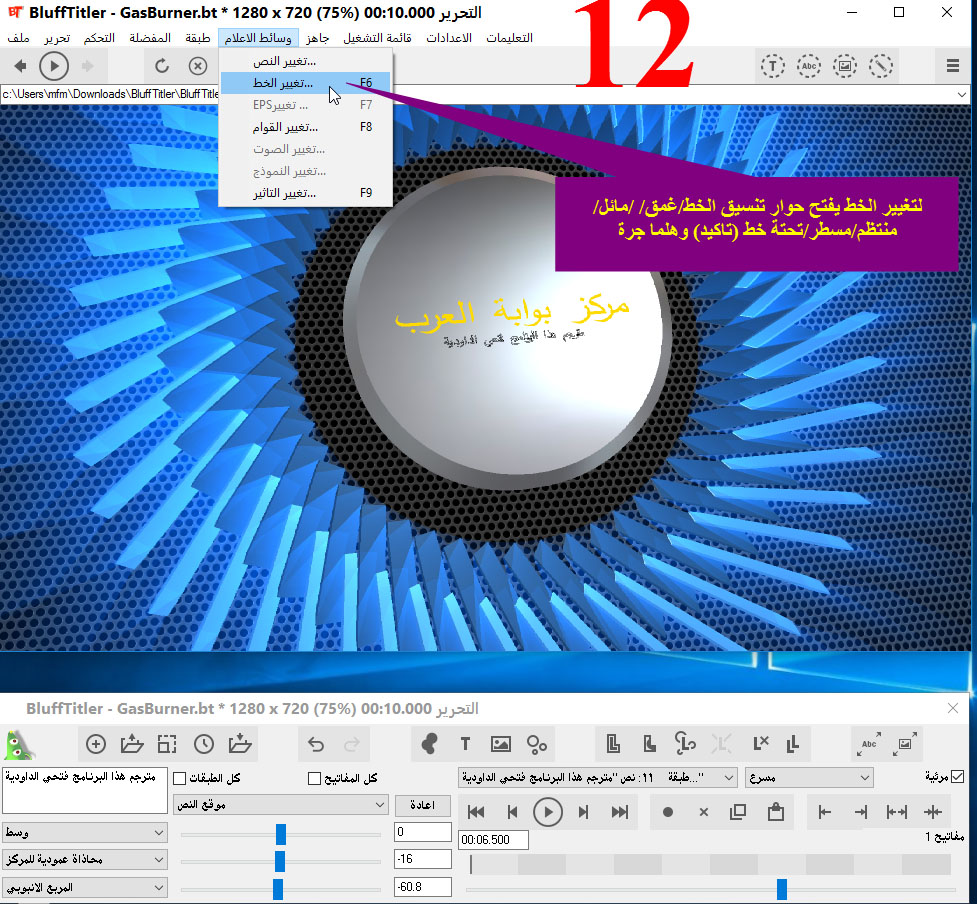 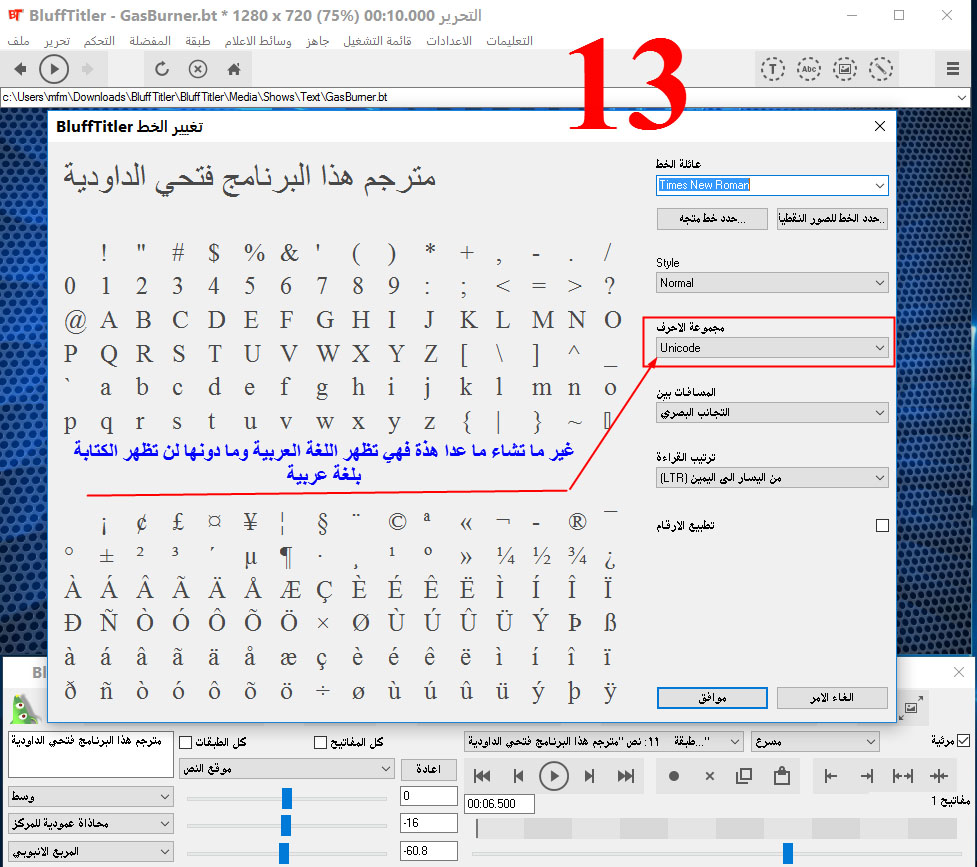 Thanks for the correction

No problem, the screenshots should now be in the right order as well!

It was a bit of a puzzle, but now I can count in Arabic!

One question, why do you write 10 as 10? I expected something like ١٠

Or do you use western notation for numbers higher than 9?

There are two Arabic numerals systems the western and eastern.
The western is what we assimilated from the Arabic people in our daily use after the roman numerals.

Here are the western and eastern Arabic numbers. Pretty confusing, the 5 looks like a 0, the 6 like a 7 and the 4 as a mirrored 3:

😂 😂 @michiel , We distinguish it by drawing.

The reason for my laugh is that the person was wrong😅
He should have written in one style..

Writing different patterns such as issue (numbers) is very funny.😂 😂 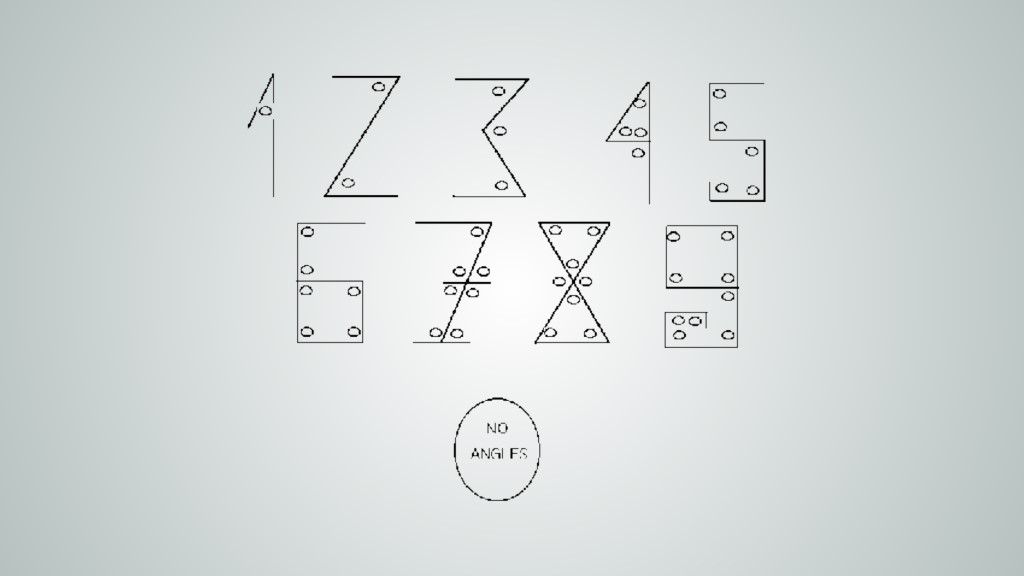 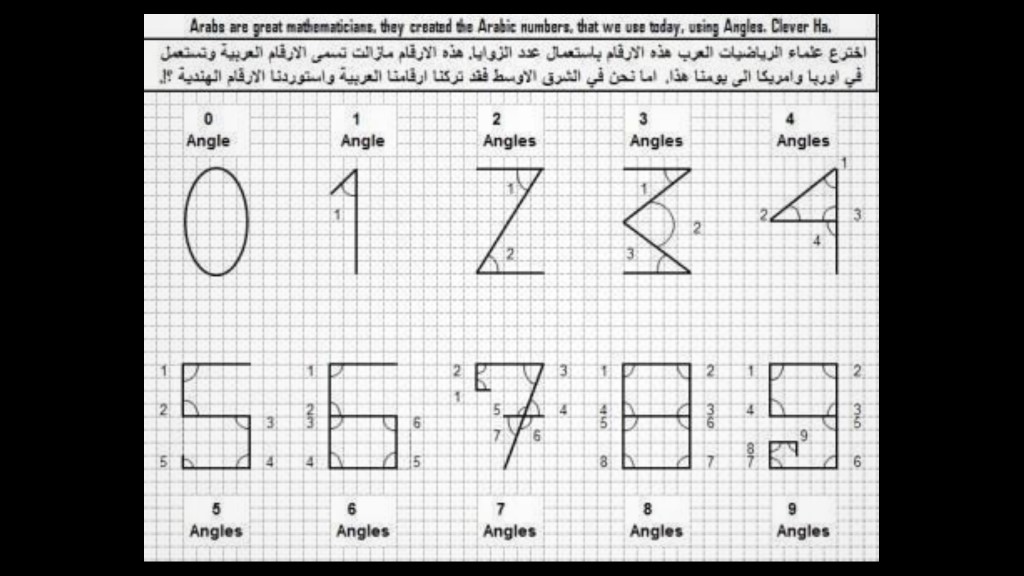 @michiel
These are the Arabic numbers taken by the Europeans. We imported the Indian numbers .

If it was true, I'm sure they would have used a triangle for 3 and a square for 4.

You could continue like this and use a pentagon for 5, a hexagon for 6... and a circle for unlimited!

This is an unambiguous historical fact.
Simple information about the author of this pattern:

You can search and verify)

First he did not say that it was completely untrue...He said that half of it is not true...

Second, we are the subject of the Arabic numerals were based on angles.

Thirdly, the subject of the naming theory is another issue

Yes, there was an idea about these numbers
An Arab scientist has developed and redrafted these figures with an idea based on angles ...

Can help draw a clear picture
Without the fraud and exploitation of some subjects to distort some facts
😀 😁😀 😁
archive.almanar.com.lb... 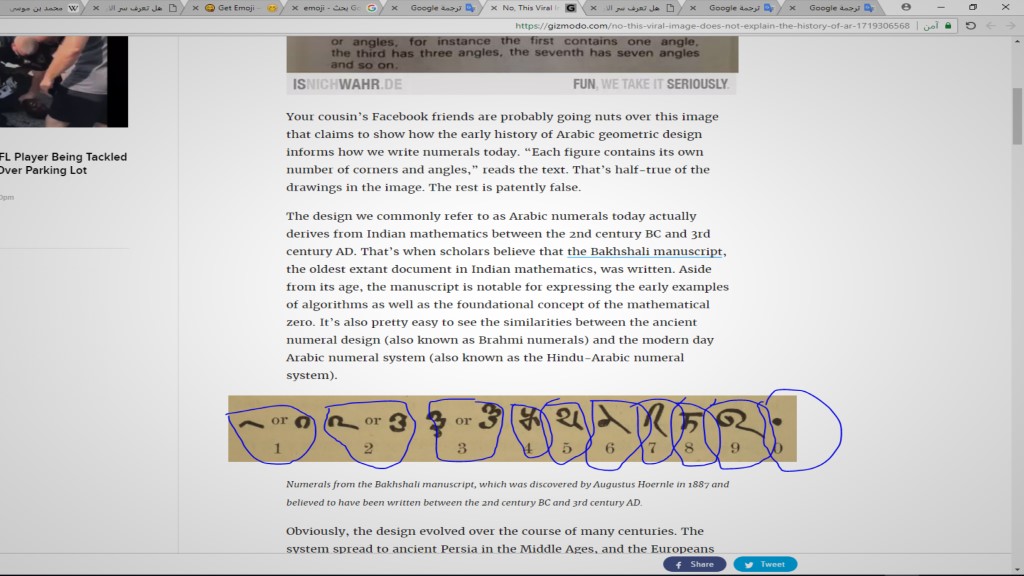 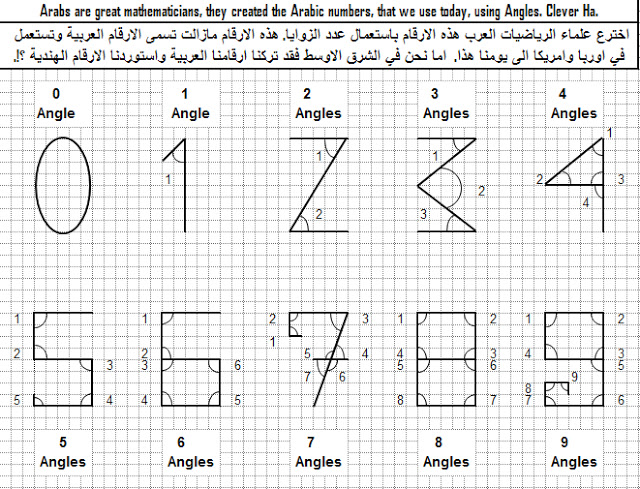 2-Look at all of them well
Old Arabic numerals 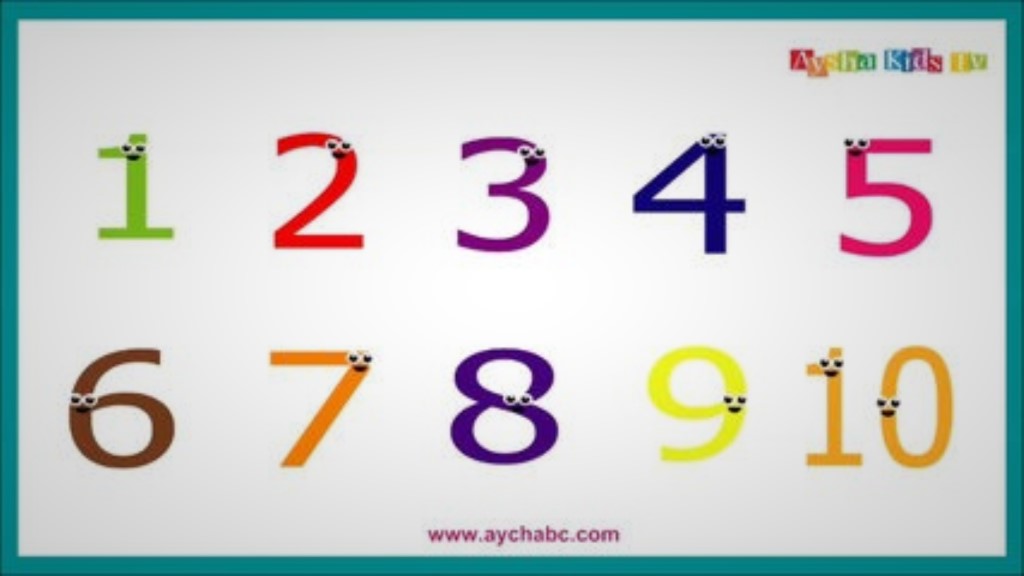 3-Look at all of them well
Your modern numbers 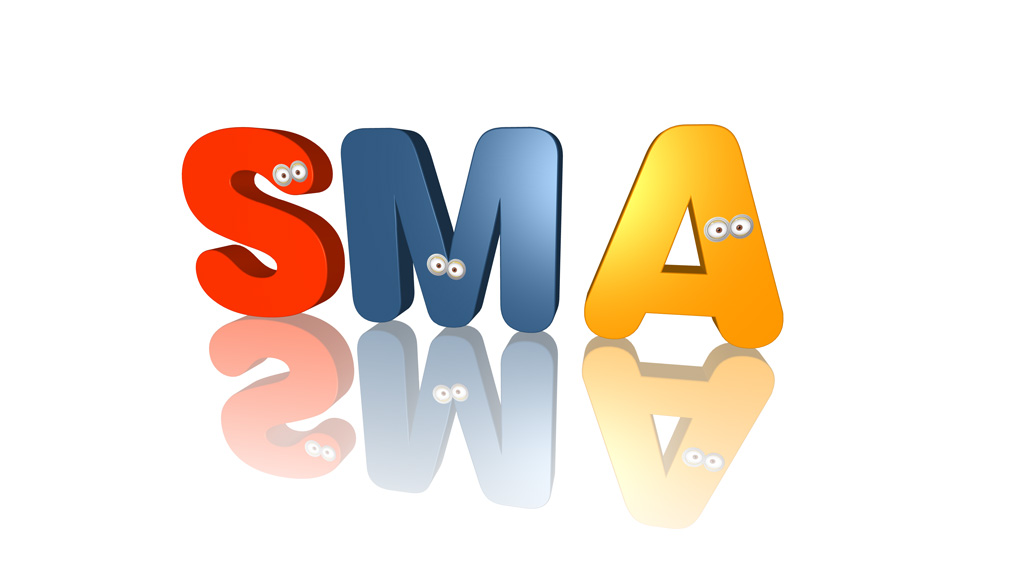