Why is the curtain (a really useful effect) still an V11 effect?

Komies, the idea was that the waving flag layer would make this effect obsolete.

The waving flag is a wonderful next generation effect and would not trade it in.

So maybe it is time to bring this great old curtain effect into the next generation.
Just a suggestion 😀

Maybe this show from the installer can get you started:
WavingFlag\_WavingFlagLesson8.bt

Good job....amigopegassero....Nice shows from you.. 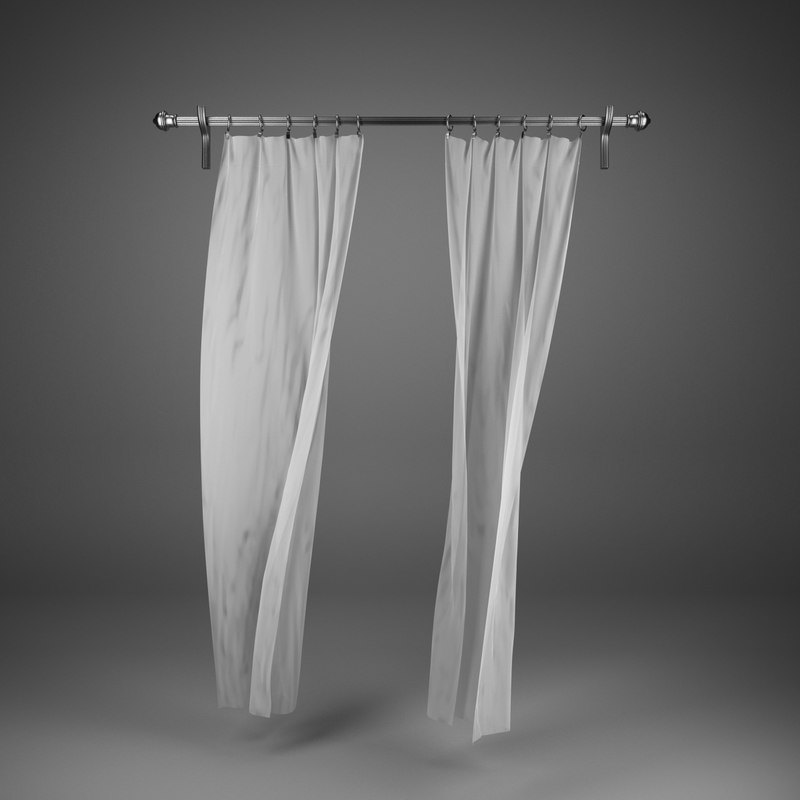 @Michiel thank you for suggestion.

There was a brief moment of excitement, did I miss something is there a better way to do curtains why haven't I seen a show of it, are there hidden parameters that will popup when you place the flag vertical, no it can't be I would of notice that when I played with it.

The waving flag effect leaves the effects slot free which I can only applaud.
So is it possible to have the new to build curtain effect in conjuncture with the waving flag or as standalone effect.

You know I like to work with what Blufftitler has to offer and try to find ways to work around some obstacles rather than to bug you, as is my advice to others to try to find a way within the limits of Blufftitler.

My limit is that I cannot write / code effect files and this is a hard fact I will have to lean to live with and accept that I for this part of the process am depended on you and your team.

This and the previous show brought me back to this train of thought, why is the very useful effect Curtains2.fx not a CFX yet and while translating this, update the effect.

1) THINGS I LIKE ABOUT THE CURTAINS.FX THAT WAVING FLAG DOESN'T HAVE:

2) THINGS TO THINK ABOUT WHEN DESIGNING THIS NEW .CFX:

So the curtain does not move thru the window or wall. Very important! It is just a limit parameter not a difficult collision avoidance ai

To let the cloth fold/drag on the floor.

Usually half way or one third from bottom to give the curtain that classic look, a band or rope is easily selfmade. goo.gl...

To animate a theater/award show style opening. Nice with the use of the Curtain Stage to get the full effect.


Combining just the Waving Flag code with the old Curtain effect and properties Stage, Bumps, and Bump Size would improve this considerably.

To use as window dressing in a VR house interior, with a picture frame show in front of a open window to make it more dynamic and to make a nice flowing theater curtain opening.

These are the things I think of when I say to bring the Curtains.fx to the next generation.

Think about it, let it simmer, and let your thoughts flow like a curtain in the wind.

Thank you for your suggestions! 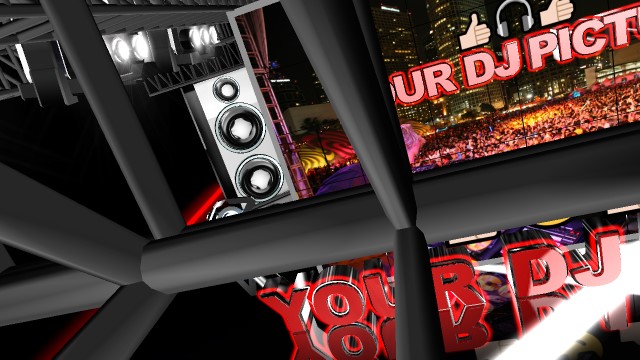 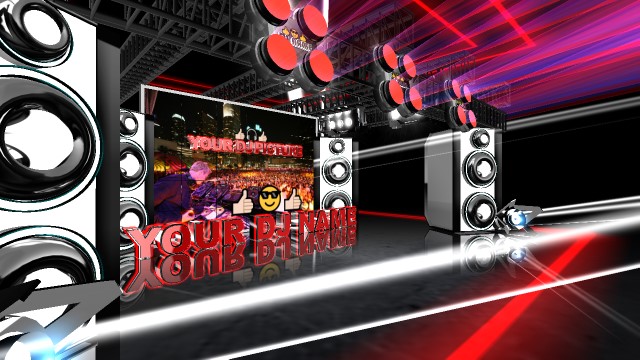 View all articles by amigopegassero