Can it possible particles shadow..

Nice! Yes shadows add a lot of realism and beauty to this, but soft shadows are no more possible since few releases of BT. Personaly i have a lot of difficulties using shadows, as soon i add shadows to light layer my PC is dying, maybe a problem with my card or Windows7, for example i think BT needs half an hour to play komies valentine show on my computer.
I have the impression that the shadows are a lot of much longer to render than with old versions of BT in spite of the deletion of soft shadows. I have a PC more powerful and shadows are slower to render !?.
Nevertheless I read that the shadow process had been improved (accelerated), not the case for me... and i have the a same problem (a little less) with beams.

That would make it more real, Dani

But for now even a simple 3d model particle neither with stencil or projected shadow can produce that.

You could fake it if there where more particles, so the position per particle would not matter, like in the Crumble Show I made, here the shadow is another particle layer with notlightenedsubtractive effect.

Maybe Michiel will have an answer? 🤷‍

Could the mirror layer be used with a notlightenedsubtractive blurred reflection to get close to accommodate this request as a new effect "particleshadowfloor"?

Dani, In the current version, the particle layer does not generate shadows. Reason is performance. Rendering the shadows of thousands of particles can easily bring the framerate to an halt.

We'll try to optimize the shadow system in a next version. Thank you for your feature request.

Komies, we prefer to optimize the general shadow system.

I would prefer that to, Michiel

It was just a suggestion, a macgyverism to use all ready know parts to create something new. I thought this would be easier and faster to make, that's all.

But a better and faster shadow system is more welcome! 😁

optimization would be great, komism too 😊

Thank you Komies, Vincent and Michiel.

If coming version support shadow system..will it slow the show...to many ( particles) shadows affect the show??? 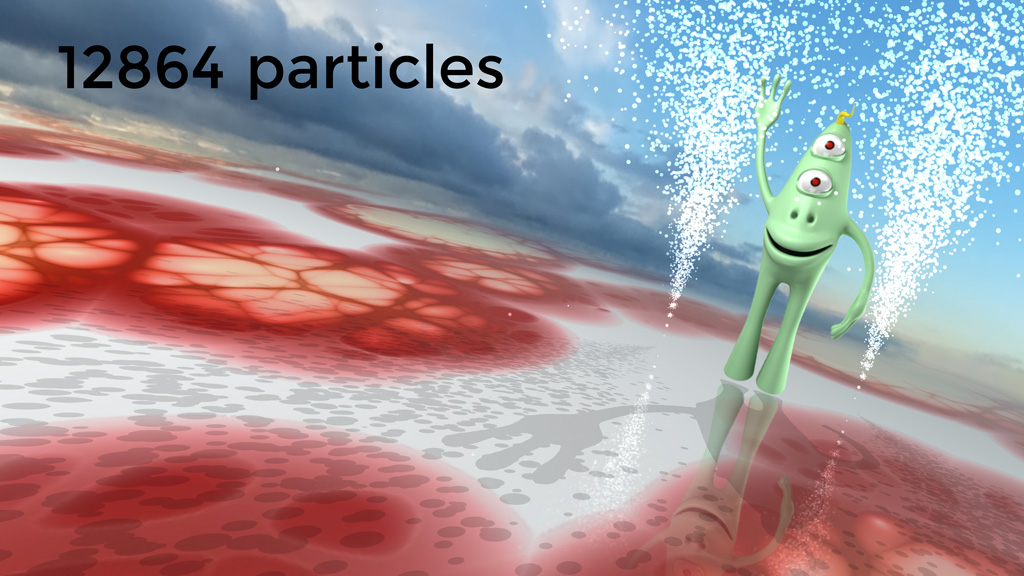 We did some performance tests and I'm happy to tell you that projected shadows are fast enough to render particle shadows!

We will turn on particle shadows when using projected shadows in the next version.

Wow, that was fast.

From request to result to feature in BluffTitler, Great job.

michiel thank you for your work 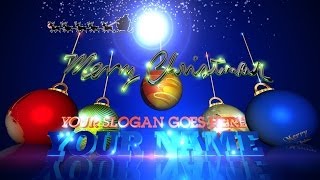 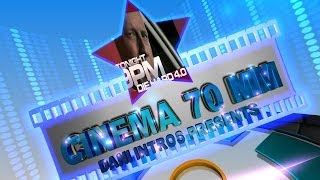 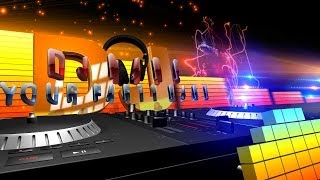 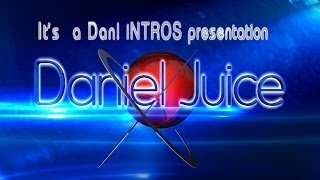 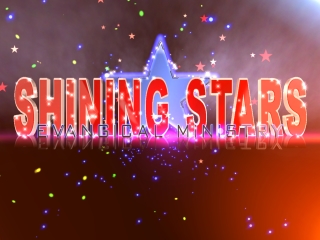 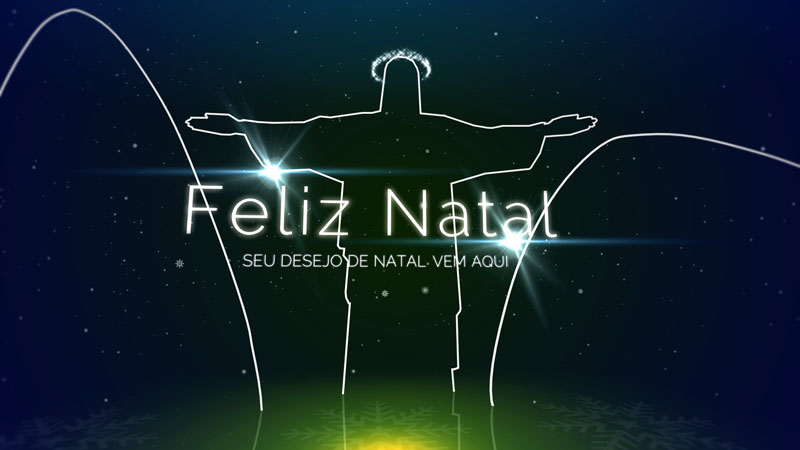 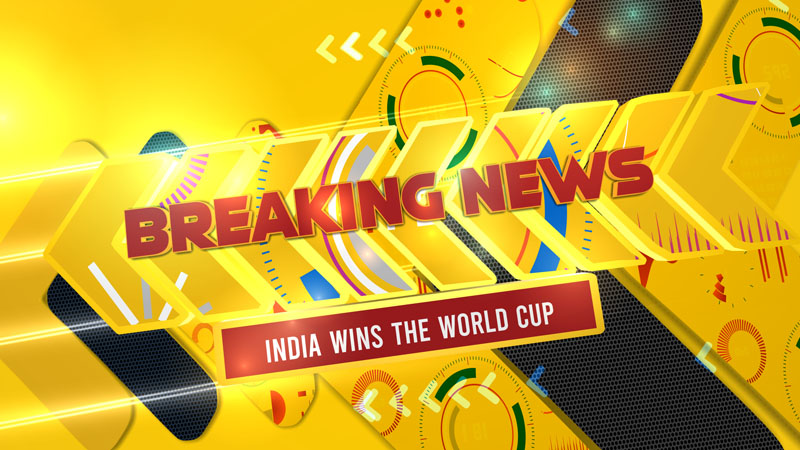 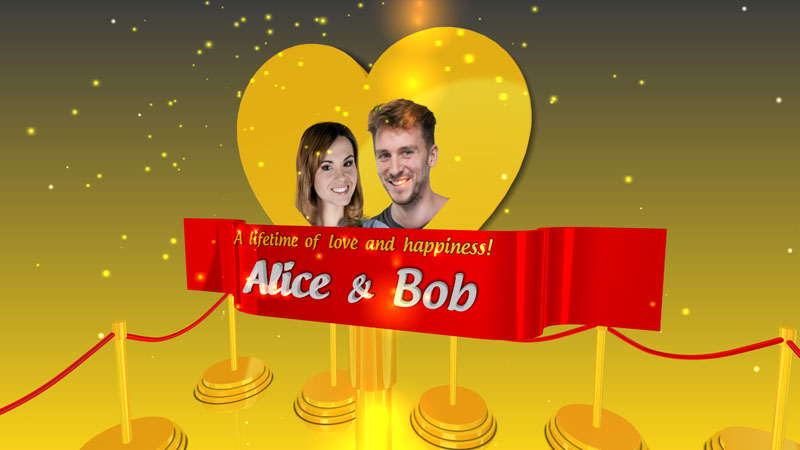 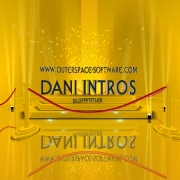