I created the first object in Blender through a modifier that allowed me to have several rectangles that I extruded with different heights, thus creating the solid base of the city.
In BluffTitler I loaded the 3D model and applied the "matryoska" effect with which I multiplied the city and rotated it to bring different buildings together. Along the path of the camera I multiplied the pieces reproduced by the matryoshka command and I moved them away from each other as the camera advances. The very delicate effect is reminiscent of the vertigo zoom effect

Thank you, it's part of my tests, which don't necessarily look good. 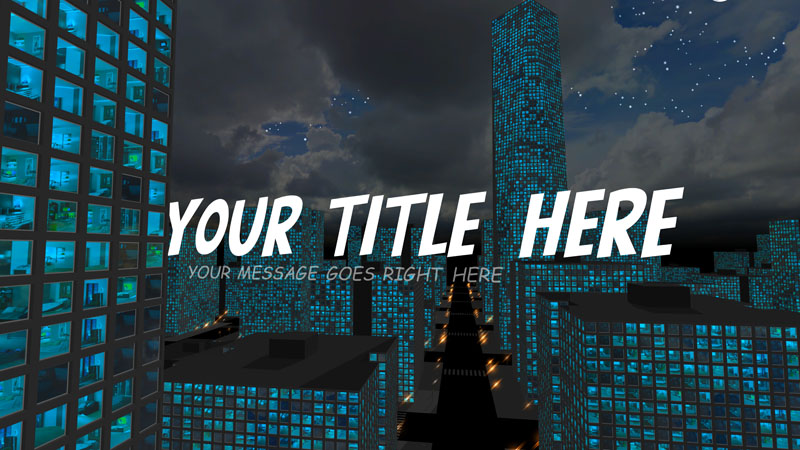 Would love see this with the Special\Interiormap applied. Only thing that needs to be added to the model are texture (UV) coordinates.

Nice idea.
Could there be a container that receives effects in the future?

But what to do when a child layer uses another effect? Or the same effect with other property settings? Effects can't be mixed or added like you can do with positions and rotations, so I worry that will be very confusing.

You can simplify a BluffTitler project by moving the complexity to the media files. In this case: build your city out of 1 big 3D model!

Yes, you're right, but I was only thinking of some targeted effects, such as the Matryoshka effect. 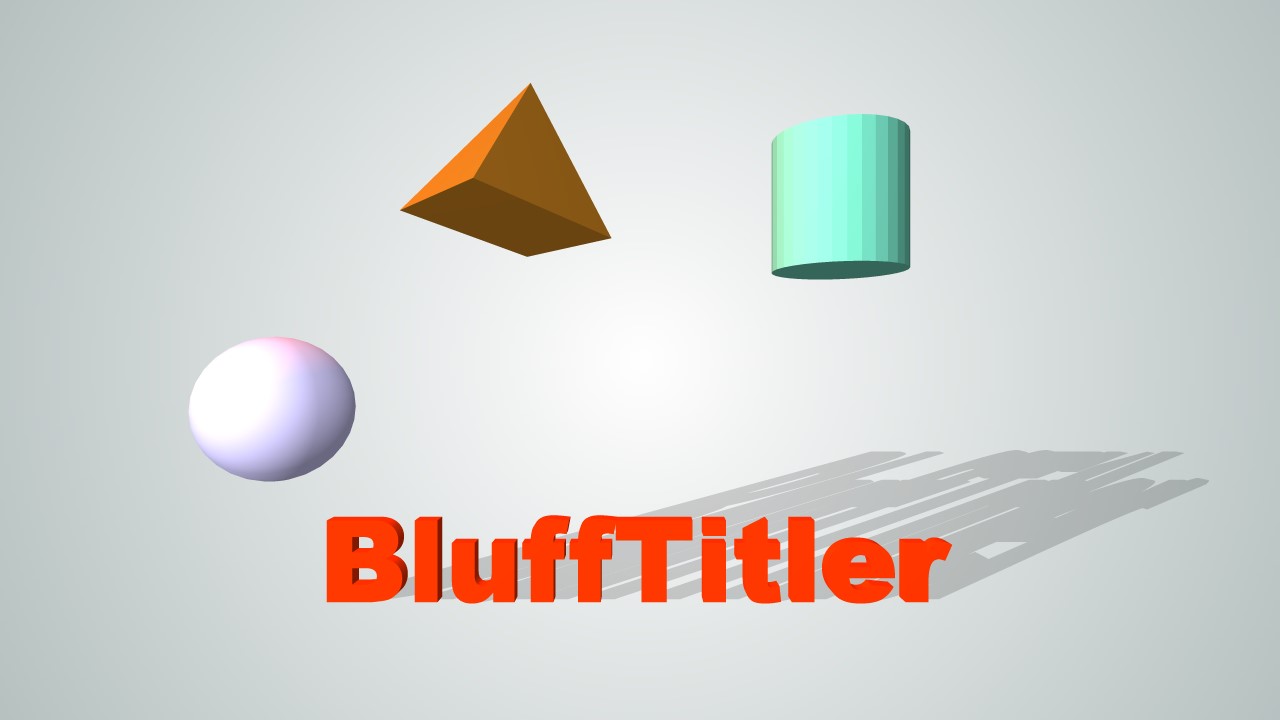