hi, I followed a tutorial in Blender 2.8 where materials were generated through surface "modifiers" to create futuristic surfaces. I imported the object produced in Blender into BluffTitler, but then I tried to generate the material completely in BluffTitler using plasma and all its noise possibilities. If you use a texture with some transparent parts, a color map and a height map, you can generate amazing textures in which to insert lights and spheres. Then you insert a bloom effect on the camera and you get really interesting things. If you want to see what I'm doing look at my YouTube channel: Franco Aversa
for example this animation with a 3D model: youtu.be...

for @Michiel it would be possible to generate more "basic forms" on the plasma
so that you can use them as a material extrusion? There are already enough, but having geometric shapes generated as noise and with a transparent bottom, allows you to create these incredible materials. I know there is a whole BixPack with Perlin noise and other modifiers, but is it possible to have rigid things like hexagons or other shapes directly generated by plasma? Thank you !! 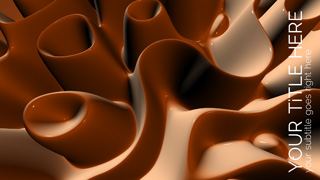 Yes, the Jam, Jelly & Juice pack heavily uses the Perlin noise style of the plasma layer. But it uses other styles as well:

Realize that the texture generated by a colourmap layer can also be used as a displacementmap. Or as a reflectionmap. Or any other tetxuremapping technique.

Maybe the colourmap layer should be called "dynamic texture", "procedurally texture" or "render to texture" layer. Sometimes finding a good name is the most difficult task ? 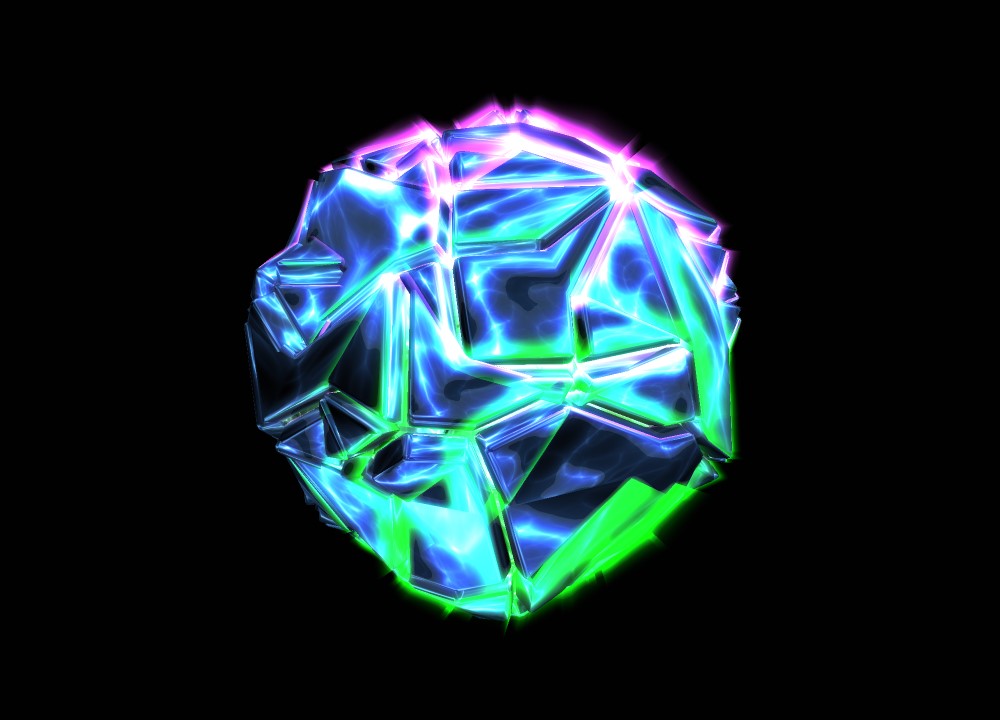 Yes Michiel, actually in BluffTitler there are already so many things,
have you seen this always in BluffTitler (the image above) , but the object is a 3D model, do you think you can get similar surfaces with the colourmap? I find that the colourmap is very flexible.
I meant if with the plasma it would be possible to generate other noises even if with a fixed black and white drawing in the colormap it is the same.

I take this opportunity to ask you would a UVmapper with displacement map be possible? Because with the UVmapper you can scale the map and position it even on complex objects, but you cannot create the displacement map at the same time.

a Fast and Dirty show made completely in Blufftitler with:

UVmapper with a displacementmap has been tried but did not work well.

In the picture layer you can use the TEXTURE REPEAT prop to control the uvmapping.

Yes Komies, I have done so too! Good job!

Yes Michiel, I use the repeat.