I read komies recent post about graphic cards, and saw the BT demo show of Bix looking at himself in the mirrored ball. I couldn't help but have a flashback to the old Amiga days, and decided to have some fun and let Bix channel the original Amiga Juggler. All I did was change colors on the floor, duplicated and shrank the ball, enlarged and animated Bix with arm motion. The resulting short BT video was looped four times in Sony Vegas, and a second BT file was overlaid at the end with the bouncing title. The "boing" sound was ripped straight from the original Amiga Juggler.

Michiel, hopefully you can soon implement sound controls, like timed start, killing of all playing sounds, etc. This capability would have made automatic BT looping achieve everything I ended up doing in Vegas. However, with BT, the sound file quickly became out of sync after a few loops being that my sound file (three boings) wasn't exactly as long as the video loop.

Regardless, BT is an AMAZING program, and I'm very thankful you are so dedicated to making it so good! Thanks Michiel!

The Original was made on January 1986 on a Amiga 1000 by Eric Graham with sculpt3d like the animation of newton's cradle by Ken Offer both approaching there 30 years celebration. I still have my amiga 1200 with turbocard. 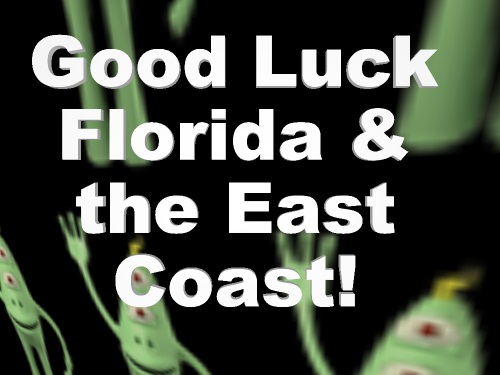 View all articles by amiga