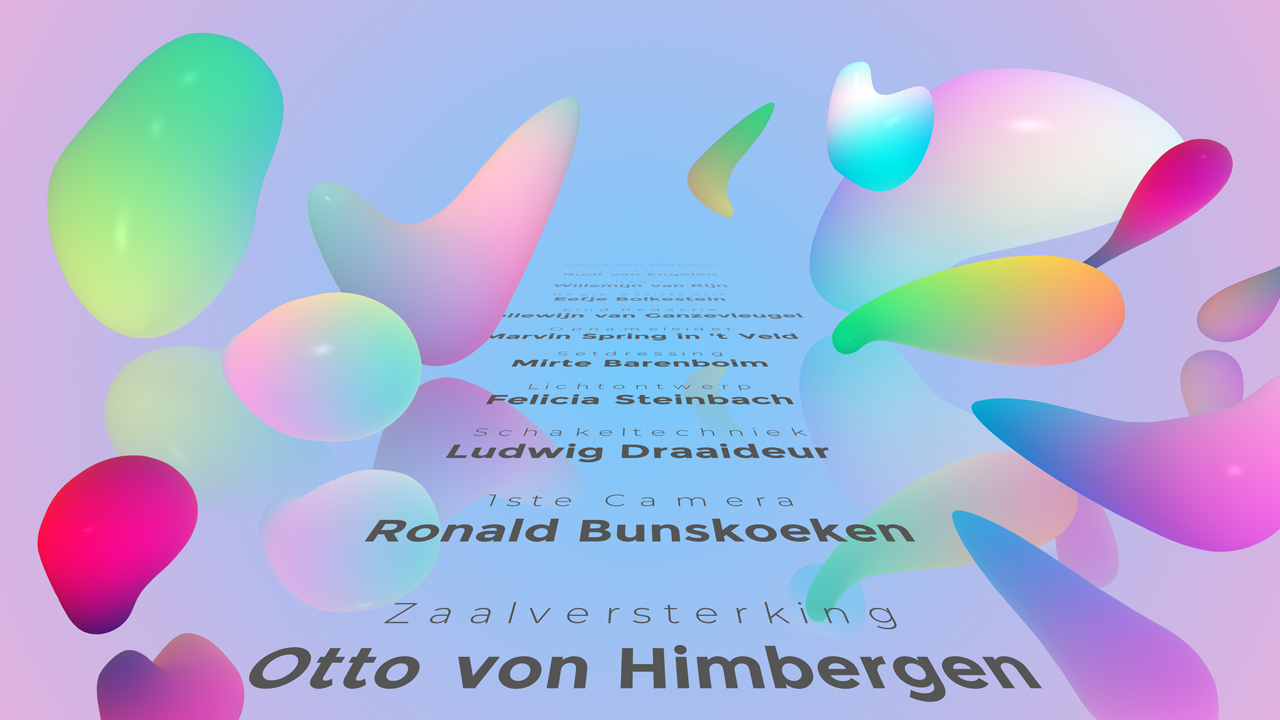 The shapes in the above screenshot are rendered with the vector layer. The template can be downloaded from the community. 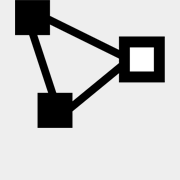 What can I do with the vector layer?

With the vector layer you can render vectors shapes.

How do I add a vector layer?

The new vector layer can be selected from the layers dropdown to make it the active layer.

The installer comes with shows demonstrating the possibilities of the vector layer. Choose FILE > Open show... and select a show from the BluffTitler/Media/Shows/Vector folder.

To quickly switch between your own shows and the ones that came with the installer, click on the Personal and App buttons in the upper right corner of the file dialog.

The vector layer has the same interface and features as the text layer. The vector file is treated as a font with only a single glyph.

Use the Characters property to set the number of times the vector shape must be rendered.

How do I use another vector file?

BluffTitler only accepts vector files built out of lines and curves from uncompressed, unoptimized EPS files.

Only the vector shape is imported. All other info, including bitmap data is ignored.

Bixelangelo is a simple, easy to use vector editing app designed for BluffTitler.

To export as EPS from Affinity Designer, choose the menu item File > Export... and use the following settings:

To export as EPS from Inkscape, choose the menu item File > Save as... and use the following settings:

When exporting as EPS from Adobe Illustrator, use the following settings:

A tracer converts a bitmap, like a BMP or PNG file, into a vector file.

Bixelangelo is a simple, easy to use vector editing app designed for BluffTitler. It can also trace bitmaps.

Potrace is an excellent tracer. To create an EPS file that BluffTitler can handle, use the -c and -q options. For example to convert X:\test.bmp to X:\test.eps type the following from the command prompt:

Make sure your bitmap is a black logo on a white background.

You can instruct Potrace to generate less curves with the a command line option: