This info is only meant for software engineers. You do not have to understand anything on this page in order to use BluffTitler.

BluffTitler stores its effects in CFX files. The format has been introduced by Outerspace Software at the release of BluffTitler version 12 as replacement for the deprecated DirectX 9 FX format.

This info is only meant for software engineers. You do not have to understand anything on this page in order to use effects. Click here to learn how to use effects

Up to 10 textures can be used:

An effect file can add 16 extra properties to a layer by using the following annotations:

The 16 extra properties can be defined this way:

Every property has a widget:

A pass contains render states, links to HLSL code and other properties. A pass is defined like this:

All render states are booleans {Y, N} except the following:

BLENDING can be {NONE, ALPHA, ADDITIVE, SUBTRACTIVE, MAX}

CULL can be {FRONT, BACK, NONE}

Every pass must have a vertex (VS) and pixel shader (PS). Hull (HS), domain (DS) and geometry shaders (GS) are optional.

The CLEARTARGET state is only used in the 2nd pass of a postprocessing effect.

When only a single light layer is using shadow maps, 4 cascading shadow maps (CSM) are created. In this situation, textures 6 (near), 7, 8 and 9 (far) are used for the 4 sub frusta.

If an effect is applied to the camera layer, the 1st texture contains the render output. This way it can be used as a post processing effect.

When the effect has 2 passes, the output of the 1st pass is used as the input for the 2nd pass. This can be used to optimize effects, like for example a bilinear blur. Note that this convention makes normal 2 pass effects useless for the camera layer.

The render target is cleared by default. For some effects, like for example a bloom, you don't want this. It can be prevented by setting the CLEARTARGET pass property to N:

All vectors are 4D floats. The coordinate system is left-handed.

The compiled bytecode follows after the COMPILED tag:

3rd string is the pass

4th string is the size in bytes

By default, BluffTitler centres and scales all EPS files to fit in the same box. This can be overruled with the following commands:

The BO file format has been introduced by Outerspace Software at the release of Bixelangelo version 4. I was meant for debugging only but turned out to be an excellent way to design roller coasters.

The text format does the same as you do in the GUI by adding elements in the WINDOW > Element dialog. The element names and parameters are the same as in the GUI. Here's an example:

To open a BO file, start Bixelangelo and choose FILE > Open.... Examples can be found in the Bixelangelo\Media\Sketches folder.

Always start with the header:

The Close command is used to connect the last point to the first. 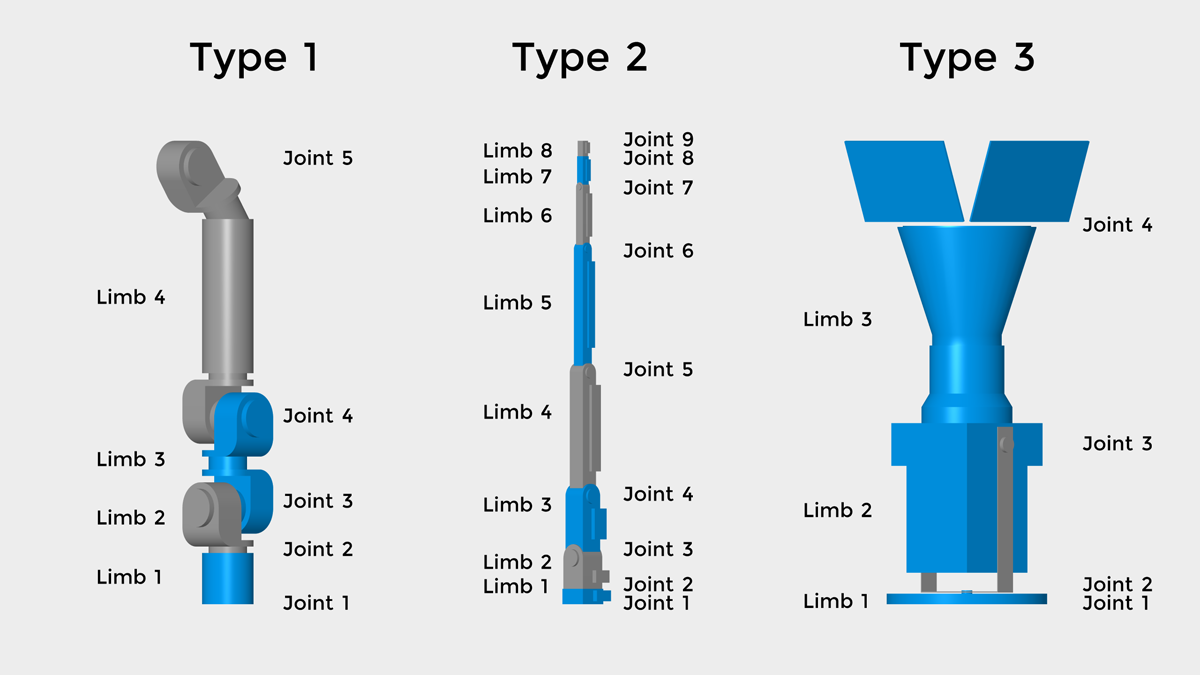