even the space probes reach Mars thanks to BluffTitler .... 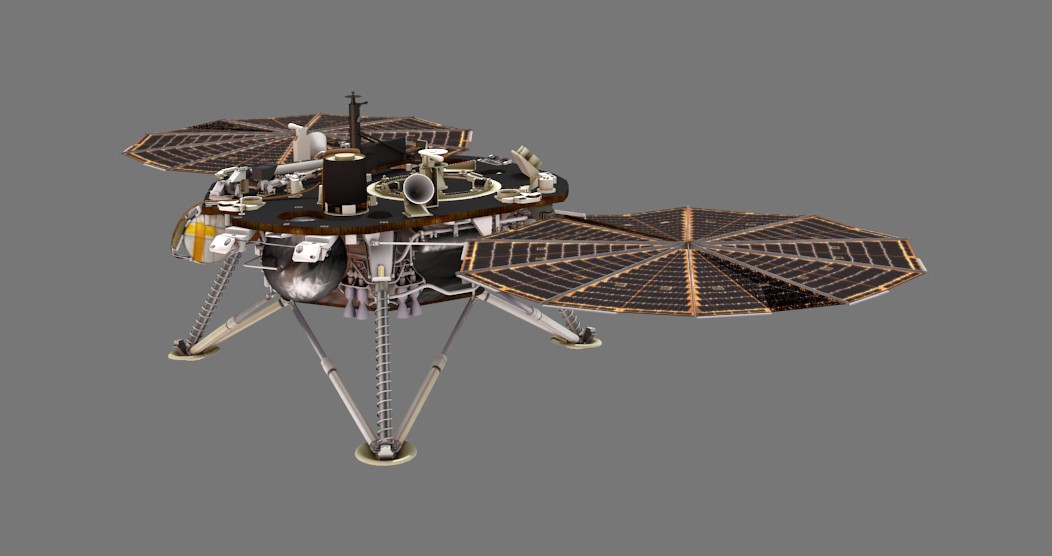 thanks, from the Nasa site I also found the 3D Insight lander but I could not convert it to File X. If any of you succeeded, you could do animations with the lander on the surface. I saw it only in Blender.
it would not be difficult to redesign it in BluffTitler because there are also textures, but it takes some time.

Franco (and others) here a .x conversion i done for your projects. Keep textures near the .x (in the same folder)
With uvmodifier, a good reflectionmap, a bit of specularity model looks realistic with a good quatilty

Great Vincent !!
What program did you manage to create the X file with?

Franco i have exported from Blender to .OBJ (.x, 3ds exports do not work very well with that model) then jiggling with various scripts&converters i obtain DirectX. Blender exportation to .x not very sure. Since a long time i try to understand various 3D format looking in files content and with the help of informations found on internet, i understood some things, but most part stays complex 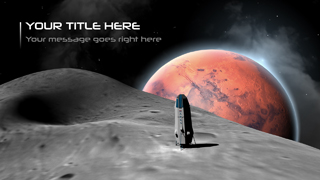 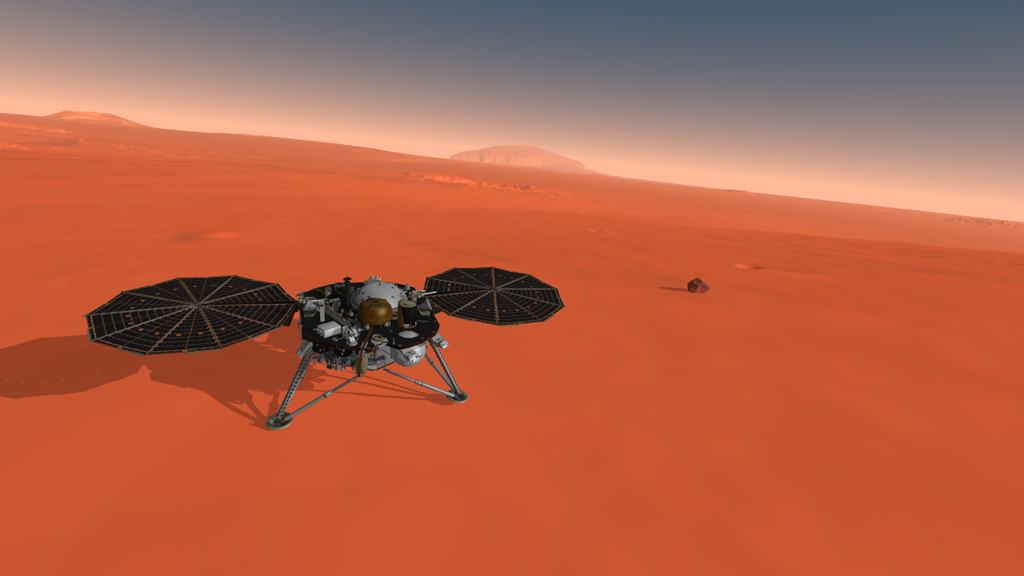 Wow, that's a super detailed model. Thank you Vincent for converting it!

In this screenshot I have placed it in a BixPack 25 template. Nice!

beautiful, pity that with Blender does not convert all x files well.
I have tried other converters but they do not work.
It would take an Outerspace converter.

Franco, have you ever tried AccuTrans3D? I exported the lander from Blender to an obj-file and imported it as such in AccuTrans3D and exported it as a x-file (ASCII). It worked well and all the textures were perfectly retained. It's really a complex model, BT took some time to open it, but then it displayed it in all ist glory.

BTW, thanks for the NASA 3D model site. I didn't know something like that existed. 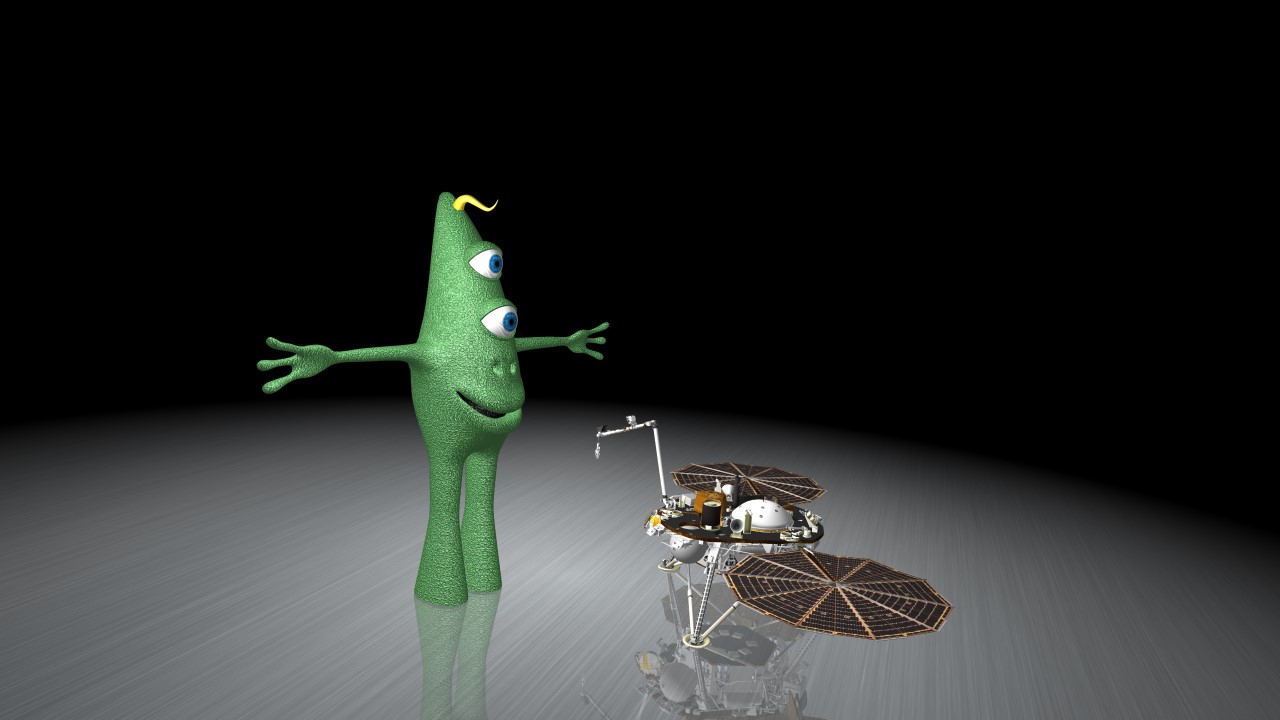 Here's the lander with the arm deployed. Bix took him home and now the lander is not amused.

Thank you very much Thor5ten,

it's the first program that converts and the file is accepted, thanks.

I'm a bit megalomaniac so my name is already on Mars....

Nice. Franco, you are not disturbed by the neighbors

Indeed, the Martians will probably find the drilling in the ground more disturbing than your egotrip 😁

@vincent tried to download the model but the link doesn't work.