We're currently beta testing GLB import with as many models we can find. In this video you can see how this looks.

The changes in the GUI are minimal:
-an ANIMATION property to select the animation (the GLB format supports multiple animations)
-an ANIMATION SPEED property to set the playback speed
-JX properties to keyframe the joints (all imported from the GLB file)
-MX properties to keyframe to morph targets (all imported from the GLB file)
-a MEDIA > CHANGE ANIMATION... menu item to import an animation from another GLB file.

All is demonstrated in the video.

This week we will be inviting users to help us beta testing. If everything goes well, version 16.0 will be launched soon!

This puts blufftitler in a differrent league..

And again you amaze us Michiel. Great, love it.
Looks very natural!

The great version of BluffTitler 16.0

Wow.. Fantastic.... Another milestone in Blufftitler journey... Thank you

wow. would love to do some beta testing.

Really amazing, and very exciting. You are the best ever, Michiel. 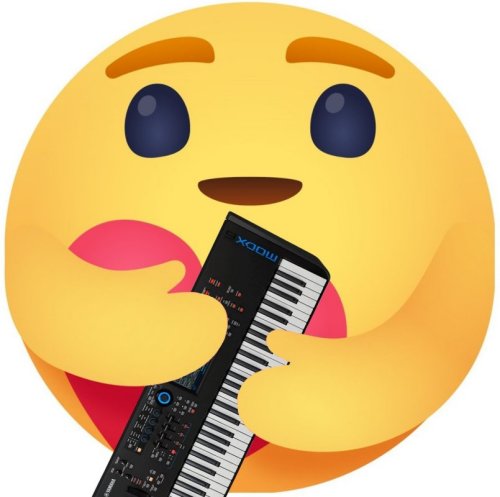 This is very cool, I don't care much about the figure models but GLB functionality is for "technical models" as well which is great news.

I'd be game to help testing out GLB import for technical models.

Wow !!
I'd like to test it !!
So we could also create animations in Blender because it exports the GLB format

a feature I've always dreamed of. that can only mean: LOVE.
many Thanks to the whole BT team

Great announcement. No problem to test it.

Oh my goodness. This looks fantastic!!!

Watching the video I had to pinch myself to be sure I wasn't dreaming!!!🤩🤩🤩
It's a big leap in the evolution of BT!
Congratulations Michiel! as well as to the whole team!🌟🌟🌟
I can't wait for version 16 😊😊😊

I watched the video a few times just to make sure it is actually Bluff. Totally amazed at the new functionality. This will have so much more options for us to work with.

Question:
Are there many models available?

Lightads, the GLB format has quickly become a very popular format. Many stock sites offer models in this format. In the description of the video on the YouTube page you can find links to the download locations:
youtube.com... 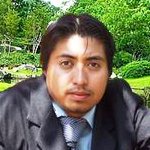 Michiel, congratulations on a breakthrough for Blufftitler that is an epic moment in its history!
My brother and I were among the early users of Blufftitler when it was in its infancy, so I can say
this this direction you are heading is groundbreaking and will open a new chapter on Blufftitler. Included is a poor quality upload (youtube upload issues) of how we would use alpha layer based videos as the only way to drop animations into a scene. This new direction you are going changes all that.

I have always felt that the introduction of character animation into Blufftitler would push it into being a real contender for a true workingman's animation program that would not require weeks of work to achieve a quality 60 second scene.

I am currently working on a documentary and have already used Blufftitler in the creative process. It is my fervent hope to use the glb aspect in the animal animations we are working on. Keep up the excellent work.

P.S. If beta is available for testing, I would love to participate.

Lightsmith, a month ago 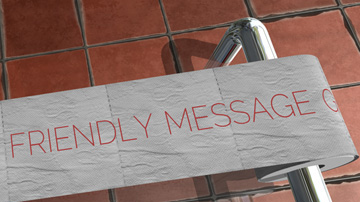 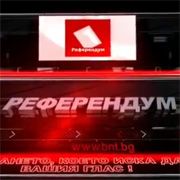 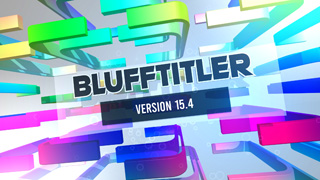 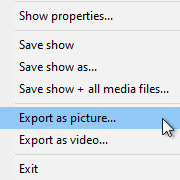 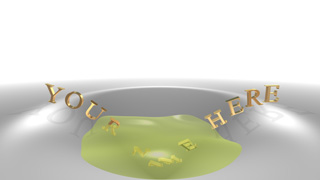 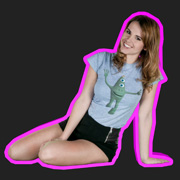 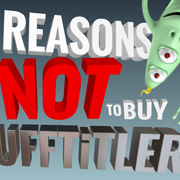 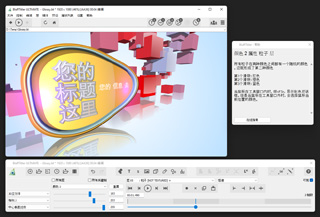 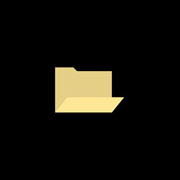