When fooling around with BluffTitler it's easy to forget all the theory behind it. This article is a tribute to the mathematical geniuses who made BluffTitler, and computer graphics in general, possible.

This is by no means a complete list. Use it as a starting point to learn more about the wonderful world of computer graphics!


Euclid of Alexandria kick started it all around 300 BC with his textbook on geometry: The Elements.

Every time BluffTitler calculates a distance between two points, which is done thousands of times for every frame, it uses the Pythagorean theorem, named after Pythagoras of Samos.

When you use a POSITION property you use Cartesian coordinates (horizontal, vertical and depth) named after René Descartes (thumbnail picture).

When you use the ROTATION property, you use Euler angles (heading, pitch, roll) named after Leonhard Euler.

All information is stored as bits, based on the binary number system invented by Gottfried Wilhelm Leibniz.

When you use the GRAVITY property of the particle layer, you use classical mechanics as founded by Isaac Newton.

When you use the PhongShader.fx shader you use the algorithm invented by Bui Tuong Phong.

The Bezier spline is named after Pierre Bézier.

When you use the 3D BLOBS effect of the particle layer, the Marching Cubes algorithm is used invented by William E. Lorensen and Harvey E. Cline.

When you use PERSPECTIVE PROJECTION in the camera layer you use the theory rediscovered (Euclid!) by the Renaissance artists including Filippo Brunelleschi.

Every time you export your videos and pictures with compression you use algorithms pioneered by David Huffman.

When BluffTitler sorts your layers by their distance to the camera (Pythagoras!) it uses the quicksort algorithm developed by Tony Hoare.

Many custom BluffTitler algorithms have been inspired by the work of Donald Knuth.

Reflection mapping and bump mapping have been pioneered by Jim Blinn.

Respect!!! and salute to all .

very good information is good to consider these items

I absolutely agree with you, scientific recognition is due to all those you mention

And who said mathematics wasn't fun :)

Nice of the creators to acknowledge the historical creators, my gratitude and respect to all of you, and to them :) 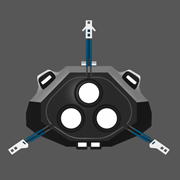 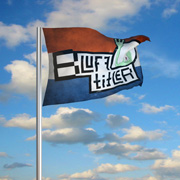 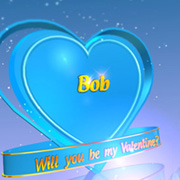 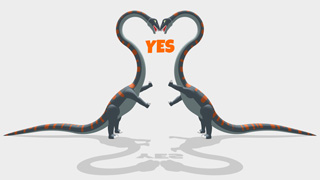